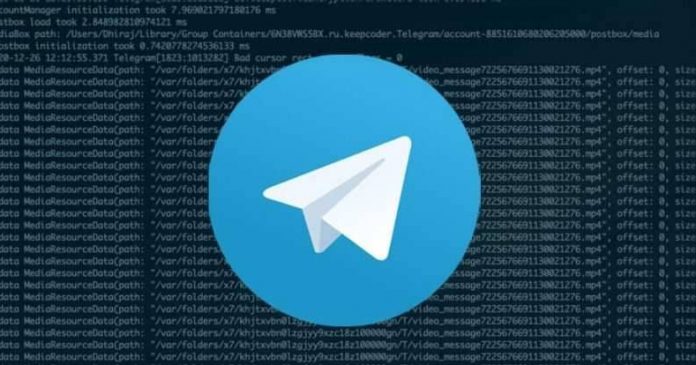 With WhatsApp updating the terms of service, many users turned to alternatives such as Signal, Telegram and Bip. The application, which was downloaded by millions of new users in a short time, became the primary target of hackers.

Security researchers announced that a vulnerability has been discovered in the Telegram app that decodes private messages.

Although messaging applications come to the fore with the security measures they have developed, none of them are completely secure.

Millions of users turned to new messaging apps in response to WhatsApp. Users who downloaded applications such as Signal, Bip and Viber, especially Telegram, made the company take a step back.

Telegram, which gained 25 million users in 72 hours, is actively used by many people because it is in a better position than its alternatives. The application, in which the end-to-end encryption feature is included only in the private messaging option, has become the target of hackers.

It was announced that the vulnerability discovered in Telegram version 7.3 released on December 26, 2020 is also included in the current 7.4 version. Stating that the sent media files remain in the storage areas of the devices even if they are deleted from the chat window, the researchers underlined that the folder where the message backups and media files are stored can be revealed with a developed software.

Security researchers stated that this vulnerability affects macOS users. Telegram has not yet made an official statement on this issue.

It turns out that gravity works even under 50 micrometers