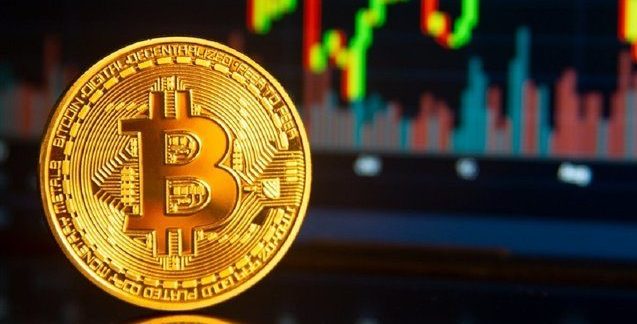 Bitcoin saw a new ATH on January 7 and was $ 40,000. BTC’s market value approaching $ 800 billion has also seen a big increase in the stock markets. Using the data provided by the cryptocurrency research company Messari on Twitter, analyst Mati Greenspan showed that the BTC volume in the exchanges doubled.

Ryan Selkis, founder of Messari company, shared data on the price of Bitcoin in a tweet. Selkis said that the two-fold rise in bitcoin price has only happened 3 times in such a short time before. According to the chart measuring the price and doubling time between January 8, 2012 – 2021, the times when the Bitcoin price doubled; It happened in April 2013, November 2013 and December 2017. For example, it is reported that it doubled its price in 16 days in December 2017.

Selkis stated that this measurement also measures the speed of BTC’s parabolic * movements.

* In parabolic price activity, the price of an asset rises rapidly, gains substantial gains, and the parabola appearance appears on the chart. 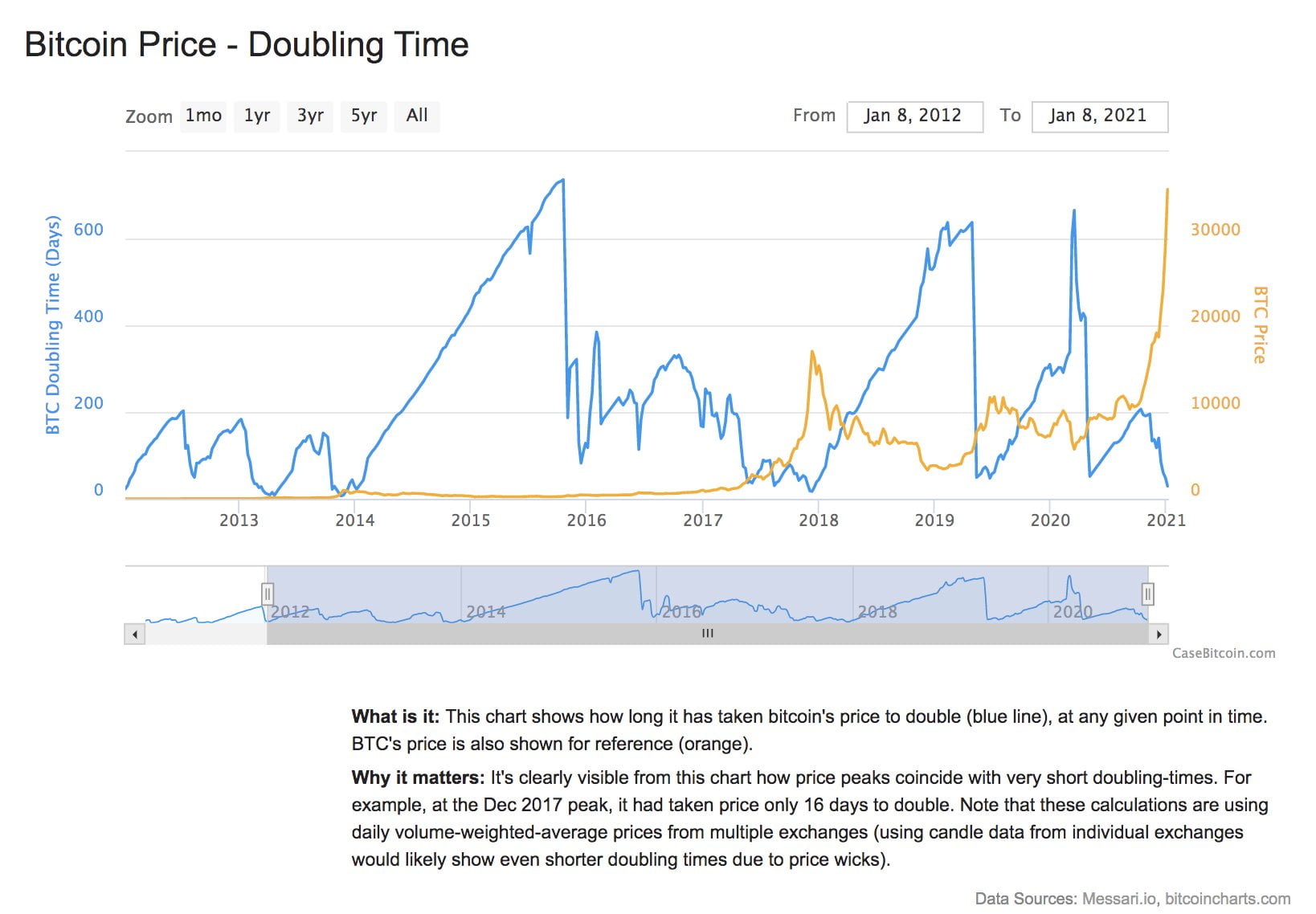