Home Tech The Voice Assistant On Samsung Phones Has Arrived On Computers! 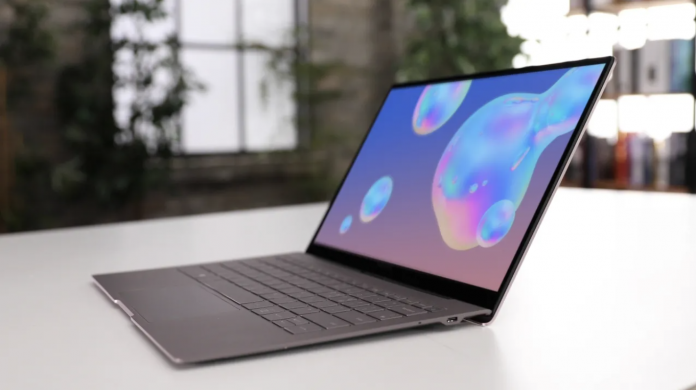 Samsung continues to expand the Bixby app. The app will now be used on Windows devices as well. Here are the details of the new feature…

Bixby, the voice assistant developed by Samsung, continues to gain new functions. In March 2017, the South Korea-based company introduced its digital assistant, Bixby. The software in question was presented to users at the Galaxy Unpacked 2017 event, along with the Galaxy S8 +, S8 Plus and Galaxy Tab A. However, it has received many updates since then. Finally, it was also released on the Microsoft Store.

Samsung Bixby will work on all Windows computers

We see that Samsung has released Bixby on the Microsoft Store. The technology manufacturer announced that Bixby is optimized for Samsung Galaxy Book products. However, he stated that other OEMs may have restrictions on their devices, usage or some features. Still, the app is available for all Windows 10 users. 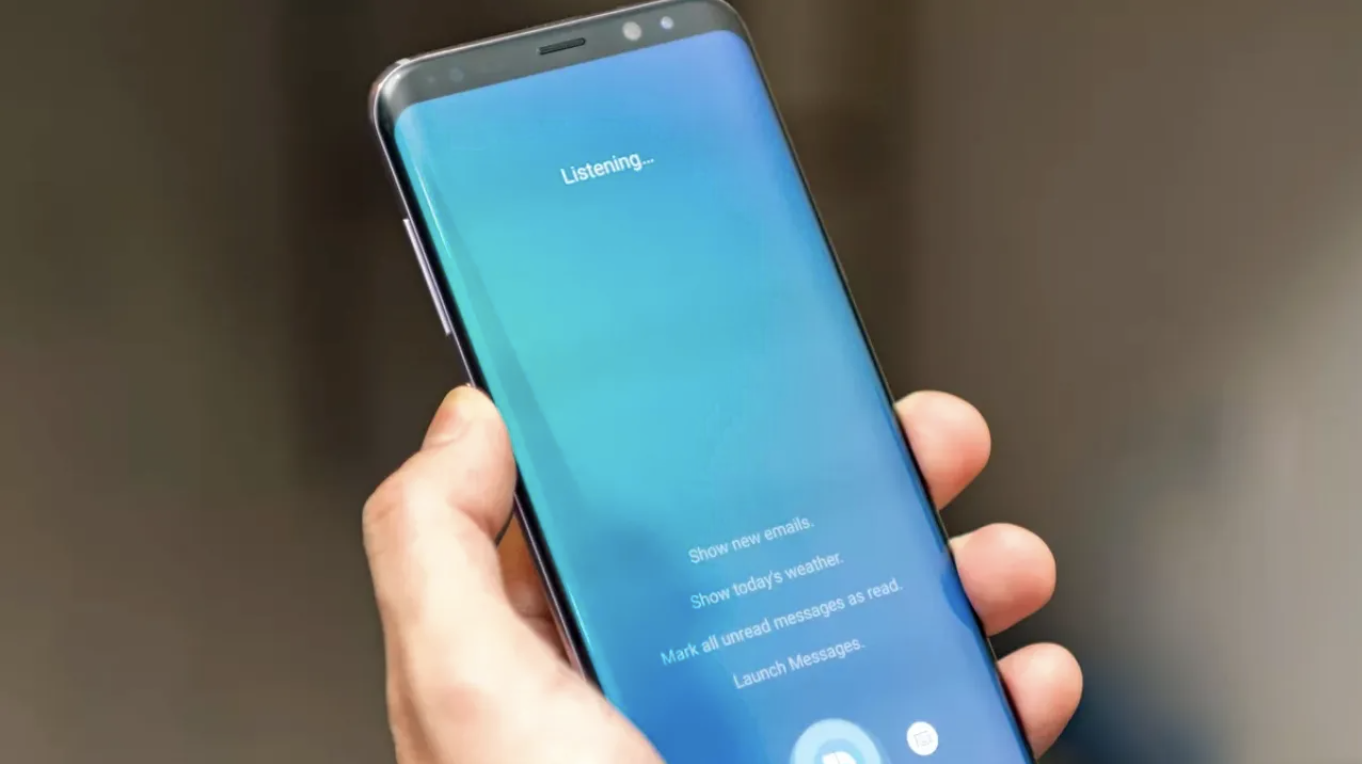 The features of the Samsung Bixby application on computers are as follows: