Home Entertainment The Virtual Tour Of Harry Potter Scenarios That You Can Do On... 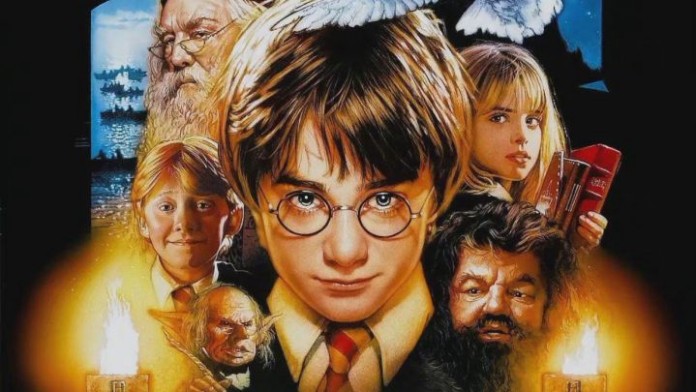 Harry Potter: End of 2001, what a lot of things that happened … The first season of Tell me how it happened was released; we dumbly witness the terrorist attack on the World Trade Center. And in November and December of that year, two films were released that created the two greatest cinematographic sagas that were born with the new century: Harry Potter and The Lord of the Rings.

Although in November 2001 there were already millions of Harry Potter fans thanks to the novels by JK Rowling, surely not even Warner herself dreamed of the global phenomenon she created, because after the blockbuster of the first film – and its iconic theme song by the hand of the genius John Williams-, the fan base only grew over the decade, the new books -when the first film arrived it was only published until The Goblet of Fire- and the adaptations of the saga until it was finished with the eighth film -7 books, 8 films, the same as they did with Twilight.

And although it was in 2011 when the last of the films arrived, the gigantic franchise cannot live any longer, and there is also a second film saga with Fantastic Animals – although it greatly divides the Potterian fandom.

For this reason, this Friday, November 12 is special because it marks the 20th anniversary of that first film that discovered the universe of wizards, dementors, witches and magic schools in which we would like to have studied millions of fans. And nothing better than launching various actions, like this one on Google Earth.

10 best casting options for the fourth phase of the MCU