Home Entertainment The video shows what Silent Hills/P.T. does Could look like in Unreal... 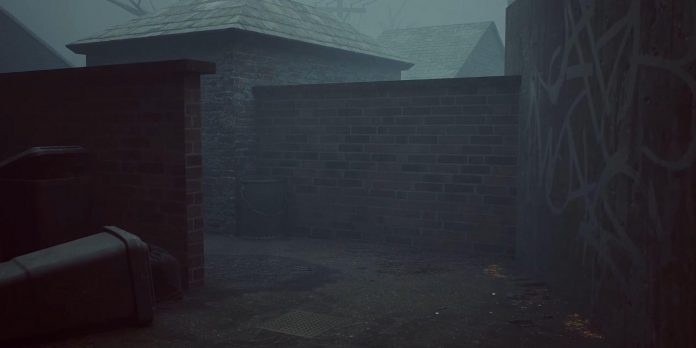 A new video has appeared on YouTube that shows what a possible full-fledged Silent Hill game could look like if it were made on Unreal Engine 5. With the tragic loss of Kojima/del Toro P.T. back in 2015, the chance to see what a video game author and film director could do with his favorite horror series will never be known. Ever since the project was shut down, fans have been yearning for what could have been, and some have just made their own versions to fill a hole in their heart.

Due to rumors that Silent Hill 2 is being remade again, and the game may be headed by the Bloober Team, the developer of Layers of Fear, it is difficult for many to leave the series behind. On the one hand, the fan base in the past has been burned by numerous speculations about the triumphant return of the franchise, but every time a leak appears, some can not help but have hopes. Even the director of the first Silent Hill film adaptation said that Konami is returning the franchise, but there is still no confirmation.

Meanwhile, Enfant Terrible’s YouTube channel has released a video that reimagines Kojima’s cancelled Silent Hill game on Epic’s Unreal Engine. Using audio files from the P.T. teaser, the clip takes the viewer to some of the dark places that could have been shown, with trips through the sinister alleys and corridors of the school, which are inhabited by unknown horrors. Of course, the video can only guess at what this dead record would be like, but for fans of the series, it definitely has that atmosphere that players have learned from influential horror games.

Enfant Terrible is also no stranger to this type of fan trailers. A few months ago, they released a video showing what a possible Bloodborne 2 on Unreal Engine might look like. Given the reputation of the development toolkit, these videos have pretty impressive visuals, and probably many fans will wonder what could have been.

Also, a trailer for a hypothetical remake of Silent Hill 2 on Unreal Engine 5 was recently released, just to emphasize how much the community wants to see the return of horror games. At this stage, it is impossible to say whether an official remake will ever be released, but suffice it to say that many fans are eager for a new part of Silent Hill, even if it is a reboot, so I hope Konami listens carefully to these pleas.

There are rumors that a relaunch of Silent Hill 2 is in development.