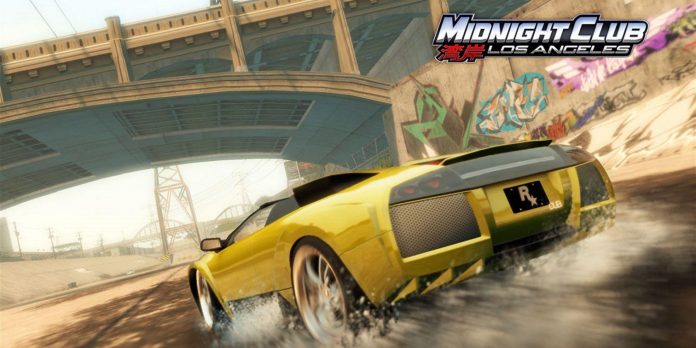 Rockstar Games may be best known for its Grand Theft Auto and Red Dead Redemption franchises, but the studio once made other games. Along with his big hits were smaller projects such as Rockstar Games Presents Table Tennis, Bully’s open-world school game, and the ultra-high stealth action game Manhunt. At one time, Rockstar also produced its own series of racing games in the form of a well-received Midnight Club series, although the franchise was inactive for quite a long time.

It’s been more than a decade since the release of the last Midnight Club game, and since Rockstar Games is busy with Grand Theft Auto 6, it’s likely that fans won’t see a new entry in the racing game series in the near future. However, TeaserPlay’s YouTube channel decided to create a concept video showing what a remake of Midnight Club might look like if the game was created using Unreal Engine 5.

The Midnight Club concept video mimics the gameplay and aesthetics that fans of the series should be familiar with, but with enhanced visuals. One would imagine that the official new Midnight Club game would be similar, providing gameplay familiar to fans, but upgrading the graphics to better meet today’s standards. A whole generation of consoles has changed since the last Midnight Club game, so it’s safe to say that the leap in graphics quality would be quite significant if such a game ever appeared.

There are rumors that the developer of Visual Concepts, the studio that makes the NBA 2K and WWE 2K games, may well be working on a new Midnight Club game, although nothing has been officially announced yet. While fans are waiting for news about a new game in a long-dormant series of racing games, they can watch the TeaserPlay concept video and imagine what such a project might look like.

Kelsey Owens of Siesta Key Announces She Was Fired After 4...