Home Tech The video game industry had a turnover in 2020 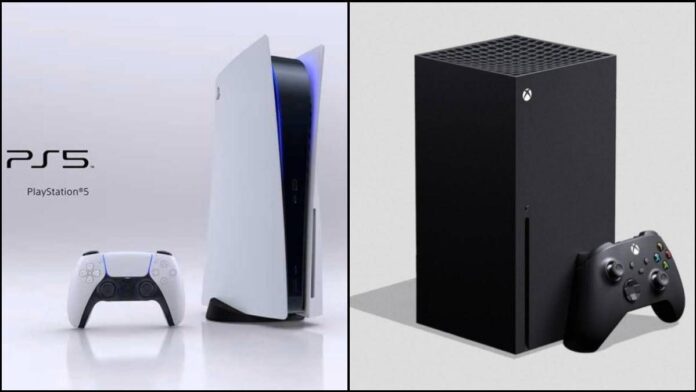 The economic figures for video games in 2020 leave spectacular growth due to higher consumption due to the Covid-19 pandemic.

The global health crisis caused by the coronavirus pandemic has affected, how could it be otherwise, the video game indVustry. It has done so by damaging the development of many titles, with numerous delays due to the difficulties in many cases of working from home, but it has also had a positive impact on sales revenue, as predicted by Phil Spencer at the time. In fact, such has been the growth, that the electronic entertainment industry has been able to collect more sales revenue than other large forms of entertainment such as sports or movies in the United States, and what is more, jointly.

The figures of video games in 2020

As can be read in Games Industry, both sporting events and the film industry have suffered especially due to the lack of attendance both at stadiums and pavilions and cinemas, in addition to having interrupted many competitions and film shoots. However, on the other hand, we find that the video game industry has grown by 20% compared to 2019 throughout the world, reaching an amount of 174.9 billion dollars in sales, both hardware and software .

The same percentage of growth is maintained when we speak only of the United States, where players spent a total of 44.5 billion dollars on video games. This stands out notably in the month of November, when the new consoles, PS5 and Xbox Series in their two models arrived in stores, increasing sales by 58% compared to the same month of 2019, while software sales increased by 32%.

These figures were contributed by some of the best-selling games in North America this year, a list in which Call of Duty: Black Ops Cold War, Call of Duty: Modern Warfare and Animal Crossing: New Horizons take the top three positions. Especially prominent is the case of the Nintendo Switch exclusive, which manages to sneak into that third place without counting its digital sales. Other standouts have been Ghost of Tsushima, The Last of Us Part II, Assassin’s Creed Valhalla, and as usual Madden NFL 21.

According to the same report, digital sales also contributed, and in what way, assuming 91% of total revenues, something derived from the mobile and PC market, both mostly digital. And especially notable is the case of micropayments. Thus, during this year the companies have entered through microtransactions a whopping 128.6 billion dollars.

Qualcomm is going to change: Here is the new name of...