Home Entertainment The video for DKZ’s new song “Uh-Heung” has gained more than 10... 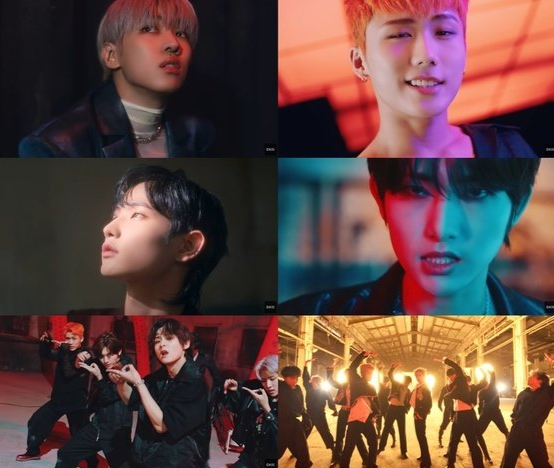 The video for the new song by the male group DCS “Uh-Heung” has exceeded 10 million views.

DKZ released their seventh single “CHASE EPISODE 3. BEUM” on the 6th and released the video clip on the official YouTube channel at the same time when it gained 10 million views in 5 days of its explosive popularity.