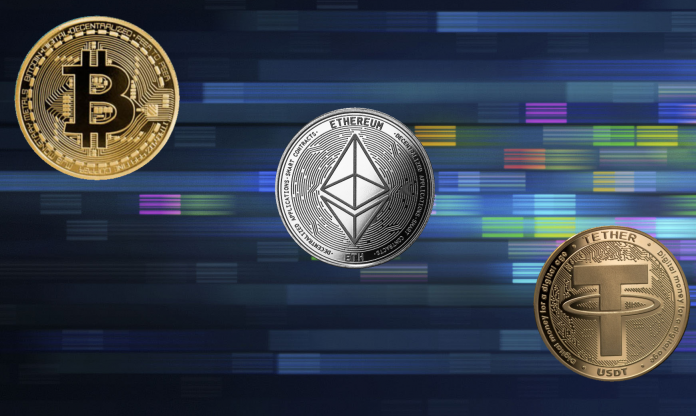 With the rise of Bitcoin, Ethereum and Tether, the value of the cryptocurrency market has exceeded $ 1 trillion for the first time in history. Large institutional investors are thought to be behind this interest in the market.

Bitcoin continues to break records inexorably. Just after we announced in a news we made yesterday that Bitcoin opened the 35 thousand dollar threshold, a new record came from the crypto currency and Bitcoin exceeded 37 thousand 739 dollars.

The rise of Bitcoin, Ethereum and Tether this much increased the value of the market

The rapid rise of Bitcoin is attributed to many different reasons, such as institutional investors turning to Bitcoin. For example, Paul Tudor Jones, one of the 500 richest people in the world, is known for his large investments in Bitcoin. Many strategists stated that Bitcoin is approaching the digital gold quality, and this cryptocurrency provides a significant protection against inflation.

Bitcoin is not the only thing that has boosted the cryptocurrency market, but also seen as other cryptocurrencies, Ethereum and Tether. As the trio became more valuable as time went on, the market cap of cryptocurrencies exceeded $ 1 trillion for the first time in history.

Of course, these hard fluctuations in Bitcoin are not getting tired by everyone. David Rosenberg, chief economist of Rosenber Research, called Bitcoin a bubble, saying; “I can say that the parabolic movements experienced in such a short time in Bitcoin created an extremely abnormal level of insecurity.”