Home Tech The V1 processor that will power the Vivo X70 series has been... 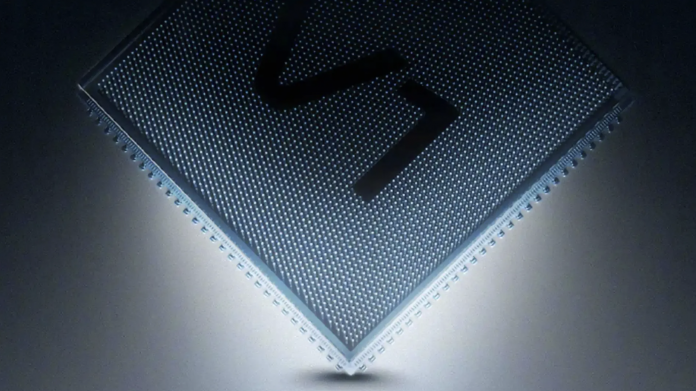 Vivo has released its new ISP processor, which it has been working on for a long time. Here are the features of the V1 processor that will power the X70 series…

Vivo, which has had a very active day in the smartphone market, recently announced that it will launch its own ISP chip V1 for the first time. Shortly after these statements, the company held an event today and officially introduced the new Vivo V1 processor.

The Image Signal Processor (ISP) V1, which has been on the agenda with Vivo’s leaks for a while, will power the company’s upcoming X70 series. So what features does this chipset have?

The Chinese-based technology giant recently confirmed that it will launch the Vivo V1 ISP chip, and today it made the official announcement.

The Image Signal Processor, Vivo V1, is based on approximately 24 months of research and is backed by a team of 300 people. It just doesn’t end there. According to the company’s official statements, cooperation has also been made with smartphone processor manufacturers for the V1 processor. This is another move to make the V1 work more smoothly with the main processor.

According to the official statements made by Vivo, the V1 chip offers high computing power, low latency and low power consumption. In addition, the company stated that complex calculations are computed at high speed, while V1 can also complete parallel processing of data such as GPU and DSP.

On the other hand, Vivo has also optimized its data storage architecture and high-speed read-write circuits to maximize concurrent processing capacity. According to official data, with on-chip storage, the equivalent of 32 MB of large cache can be achieved. At the same time, this processor will reduce the power consumption of the hardware circuit by an average of 50 percent, thanks to its special algorithm.

In addition to the high processing, Vivo has also worked with the Zeiss (lens manufacturer) team to break the boundaries of process and efficiency. According to the company’s promises, thanks to this partnership with Zeiss, the high light transmittance, ultra-low dispersion and thermal stability of glass lenses have also been improved. In this way, the company also prevented the decrease in precision due to lens thickness and lens extracentric errors.

Vivo X70 series will be equipped with V1 chip

According to Vivo’s official statements, the V1 chip will power the X70 series, which will be released on September 9. While the devices were first launched in China, they will arrive in global markets a few weeks later.