Home Tech The USA may impose sanctions on Honor again! 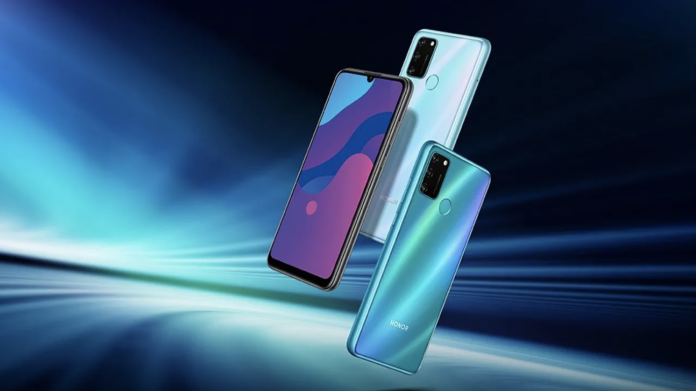 Recovering in a short time, Honor may once again face the USA. Sounds of sanctions are rising for the company from the White House!

Severely injured in its battle with the White House, Huawei sold its sub-brand Honor to a consortium to free it from shackles. After this development, the manufacturer, which had no ties to Huawei, quickly cooperated with American companies. The brand, which recovered in a very short time, increased its sales while adding products to every segment. But today came bad news for the company.

Honor, which is not affiliated with Huawei, is a threat to some American senators and politicians. The company, which has increased its sales especially in China, is trying to reach larger masses. So will the US blacklist Honor?

Honor, which has survived US sanctions for being sold, continues to attract the attention of the authorities. Some executives and politicians, who still see the company as a threat, want Honor to be blacklisted again. 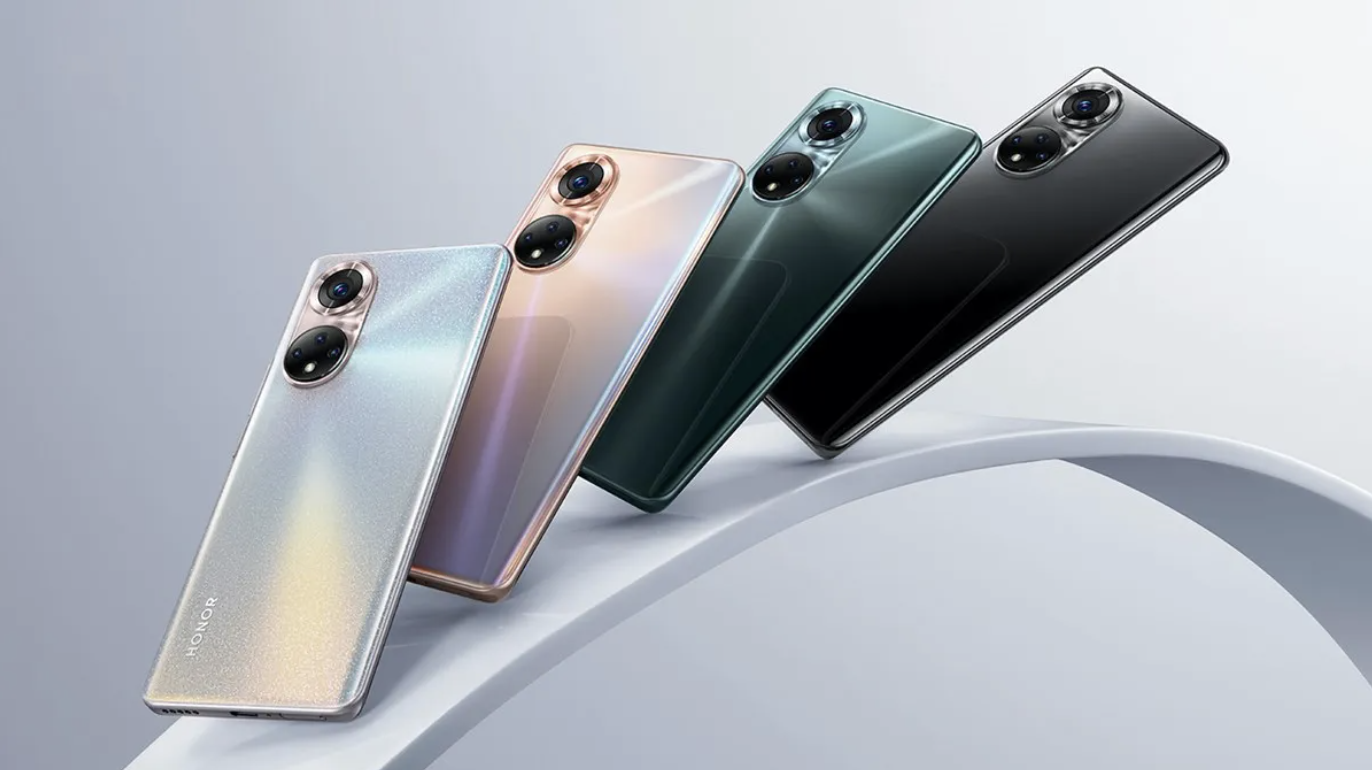 According to the Washington Post, US officials, who have not yet come to an agreement, are split in two. The Department of Energy and the Pentagon front say the company should be sanctioned, while the Department of Commerce and State Department are against intervention.

The emerging information shows that the parties cannot reach a consensus. This leaves the final word to President Joe Biden. The opinion of Biden, who will make the final decision, is unknown. 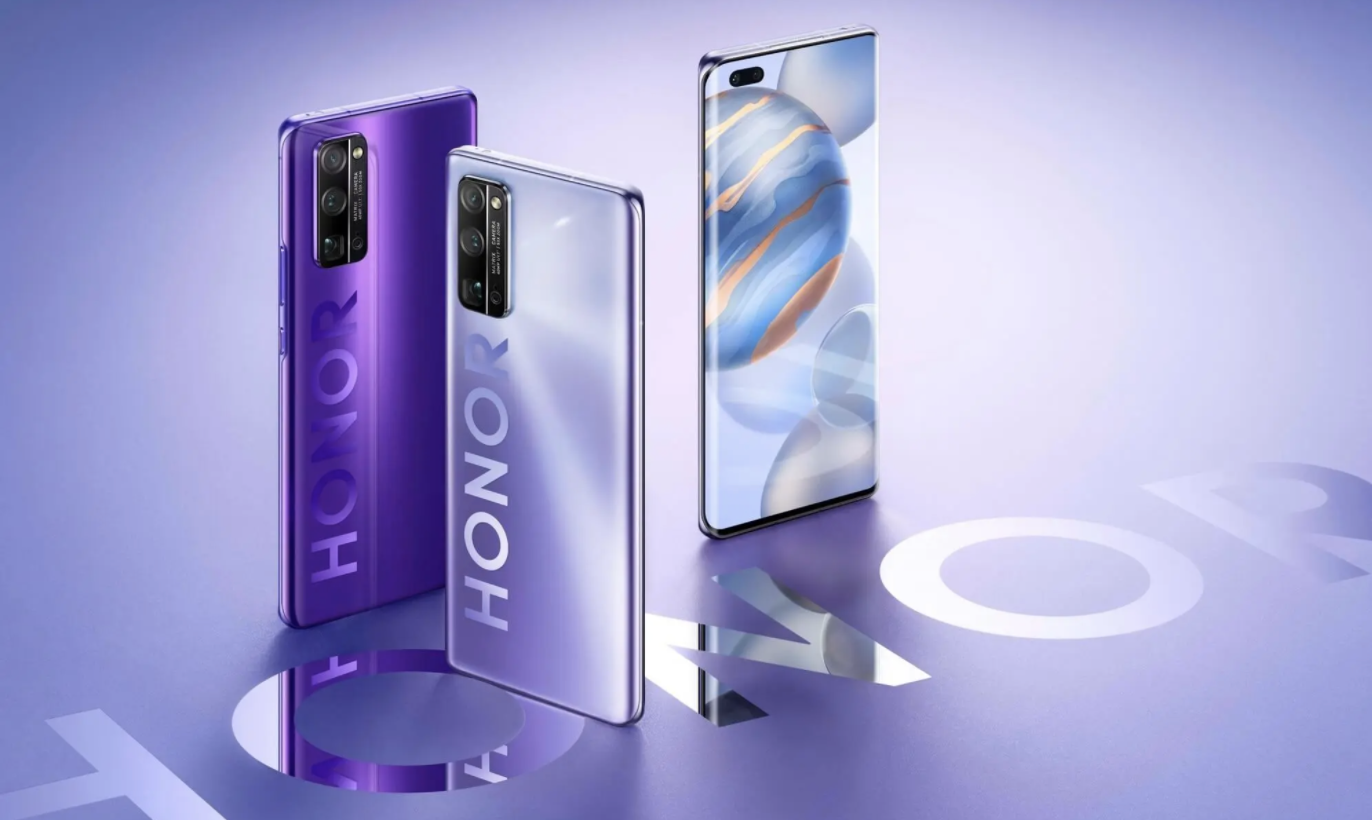 Having made a leap after gaining its independence, Honor began to struggle with giants in China. The company’s sales in July managed to surpass Xiaomi and Apple. Over the period, OPPO sold 5.6 million, Vivo 5.3 million, and Honor 4 million smartphones, making up the top three. The manufacturers following these companies were Xiaomi with 3.9 million and Apple with 3 million.

So what do you think about this situation? Will the US impose sanctions on the Honor brand once again? You can express your ideas in the comments.

How was Bitcoin affected by US-Iranian Tensions?