Home Tech The USA got involved in Nvidia’s ARM process 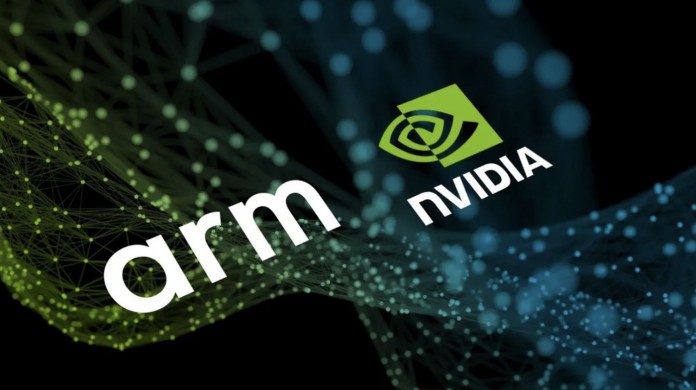 The USA was also involved in Nvidia’s purchase of ARM. Nvidia aimed to alleviate concerns by making a statement about the situation.

Nvidia bought ARM last year, but the company’s acquisition still needs approval. ARM is a UK-based company and has an important place in the processor world. Thanks to the designs and architectures it has developed, it contributes to many processor manufacturers. In the past months, the UK and the European Union have also been involved in the process.

US worries about Nvidia taking full control over ARM

ARM is not technically a chip manufacturer, on the contrary, it provides support to other companies by making chip designs. It’s a matter of concern that a manufacturer like Nvidia has full control over this type of company. Because other chip manufacturers in the market think that Nvidia will dominate the market.

ARM provides designs to Apple, Samsung, AMD and many other manufacturers with the designs it develops. The UK has launched a six-month investigation into the Nvidia and ARM deal. Following this investigation, the US Federal Trade Commission (FTC) took action to examine the purchase.

During Nvidia’s fiscal third-quarter earnings conference call, CFO Colette Kress announced the FTC’s interest in the acquisition. But no further details were given about the FTC’s investigation. However, this does not bode well given that the UK and the European Union are expanding their already ongoing investigations into the matter. 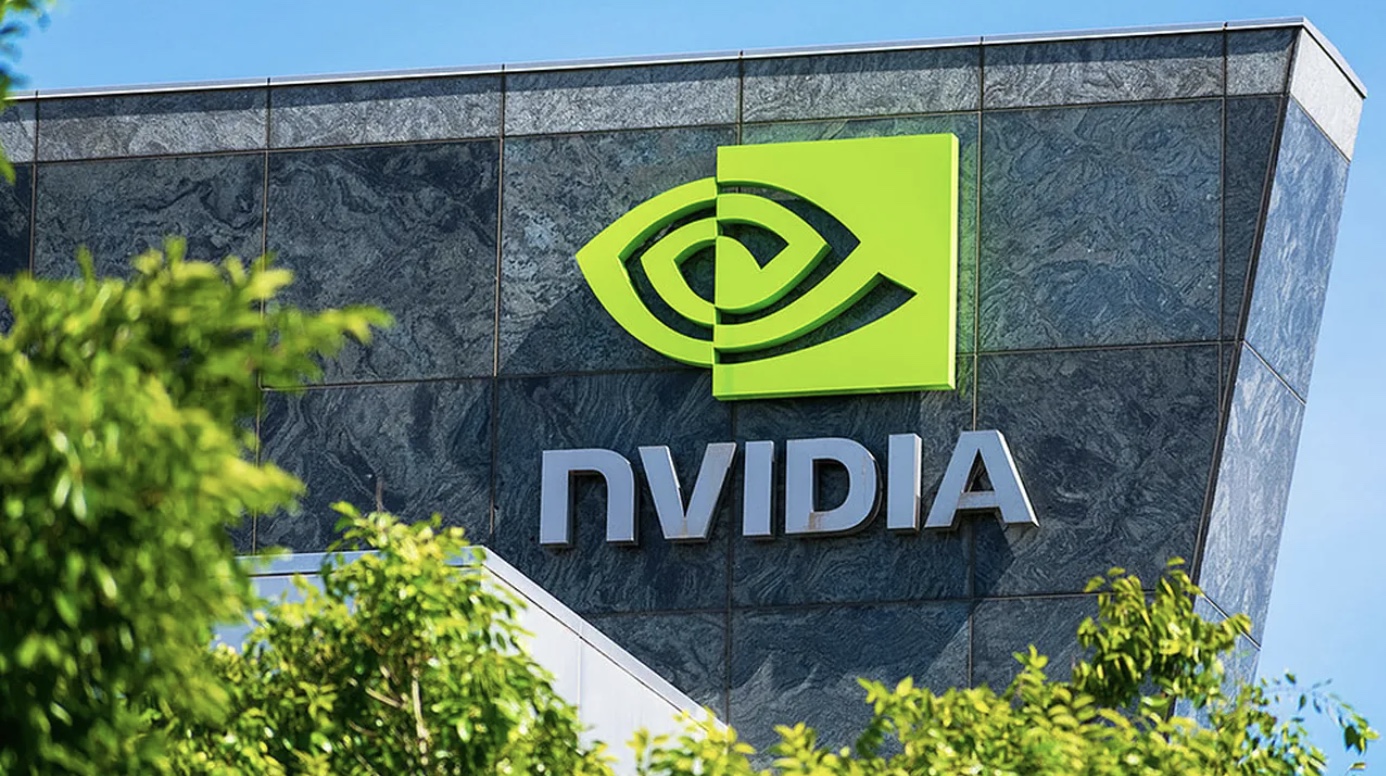 Nvidia bought ARM for $ 40 billion, but this deal is yet to be confirmed. Nvidia’s acquisition of ARM is cause for concern because, as we mentioned above, many companies rely on and use ARM’s chip designs. For this reason, it would be unfair for a company like Nvidia, which is already a chip manufacturer, to have ARM. Concerns include offering underperforming designs to competitors and devoting a large portion of company resources to itself.

Due to these concerns, Nvidia has promised to maintain ARM’s neutrality with the following statement.

“As part of Nvidia, ARM will continue to operate the open licensing model while maintaining the global customer neutrality that has been the foundation of its success, with 180 billion chips shipped to date by licensees. ARM partners will benefit from both companies’ offerings, including Nvidia’s numerous innovations.”

Despite all this, investigations continue. If Nvidia can do what it says and convince the institutions and organizations in the investigation, the purchase can be approved.