Home News The US slows down the digital money business 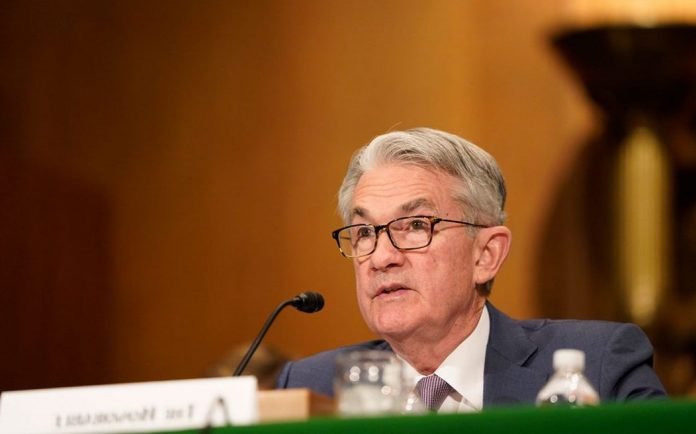 FED President Jerome Powell spoke at an online event organized by Princeton University and also touched on the central bank digital currency (CBDC) in his speech.

Powell says, “We don’t feel the need to be the first. We already have a first mover advantage because we are the reserve currency. ” used the expressions.

Powell predicts it will take years rather than months for the FED to issue a digital currency, despite the digital dollar efforts of the central bank’s Boston branch. The President further stated that the bank has invested heavily in understanding technology and examining the policy questions that come with CBDCs.

Powell also acknowledged that what prompted the FED to research CBDCs was the ability of the private sector to create private money – such as cryptocurrencies.

Currently, many central banks from around the world are working to issue their own digital currencies. In Turkey included. China has come a long way in this regard, and the country has been trying its digital currency in social life for the past few months.

On the other hand, Europe is working on a digital euro. Yesterday, European Central Bank President Christine Lagarde said, “As the ECB, we had a very serious consultation for the digital euro. There was a high degree of participation. More than 8,000 people joined our program online and responded at a high level. That’s why we continue on our way. “We continue carefully but without stopping to create a secure system that can meet the demands of Europeans.”

Lagarde continued, “We have to go fast, not fast. I hope the process will not take more than 5 years ”.