Home News The US allows some Americans to continue working for Chinese semiconductor companies. 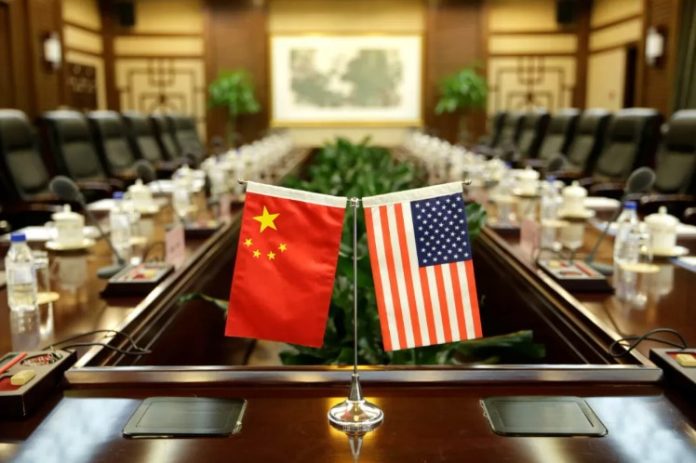 Summary: The latest US government restrictions on China’s semiconductor industry are unlikely to affect as many US citizens working in the country as initially feared. There have already been reports that Chinese Americans are leaving the industry or are forced to renounce their US citizenship if they want to stay.

The US sanctions imposed in October restrict the supply of American-made electronics or other goods that China can use to create tools or equipment for the production of chips. It also prohibits non-Chinese companies in other countries from using American equipment to serve Chinese customers unless the U.S. grants a license.

The restrictions also require U.S. citizens to obtain permission from the Commerce Department before providing support to Chinese factories.

The Chinese giant for the production of memory chips Yangtze Memory Technologies Corp responded to the sanctions by asking employees who are US citizens and holders of green cards to leave the company. It is reported that other Chinese chip manufacturers are taking similar actions.

But, as The Register points out, the Bureau of Industry and Security of the US Department of Commerce last week published a document explaining that the US does not prevent its citizens from working in the entire semiconductor industry in China.

The restrictions do apply to Americans who allow or ship equipment used to produce advanced semiconductors for chip manufacturing plants — they first need to obtain a license. A license is also required for those who maintain this equipment at Chinese factories. However, the rules do not apply to American workers performing administrative or clerical duties.

Reg notes that Americans are defined as persons who have either a U.S. passport or a visa allowing them to reside in the United States.

TSMC has already warned of “serious problems” facing the semiconductor industry due to US sanctions against China. The Taiwanese firm has received a one-year license from the United States to continue ordering American chip manufacturing equipment, which will allow it to expand in China.

The restrictions seem to have had the desired effect. In August, China experienced the largest monthly drop in integrated circuit production.