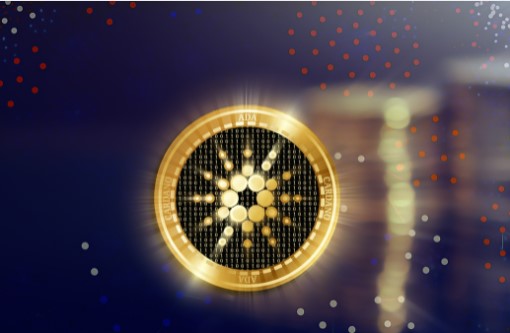 Total Value Locked (TVL: Total Value Locked) on the Cardano network recorded a significant rise, with an increase of close to 100% in the 1-month timeframe. According to current data from DefiLlama, the total value locked in the Cardano blockchain has reached $223 million after its recent spikes.

Impact of Sundaeswap on TVL of Cardano Blockchain

Since its launch in late January 2022, Cardano-based decentralized exchange (DEX) Sundaeswap has made a significant contribution to total TVL, representing over 50% of the total value locked in the Cardano blockchain. The locked total value in the Cardano network, which recorded an increase of close to 100% in a one-month time frame, also experienced an average increase of 11% in the last 24-hour time frame, reaching $223 million. Cardano founder Charles Hoskinson appreciated this significant increase in TVL. Pointing to new projects developed in the Cardano network, Hoskinson stated that this increase is just the beginning.

In addition, many on-chain data analytics platforms wrote in their recent reports that the number of addresses holding long-term ADA has also increased significantly and ADA reserves at these addresses are on the rise.

The native cryptocurrency of the Cardano blockchain, ADA, has declined significantly from the $3.10 ATH levels, to the lowest price levels of the last 1 year, with the recent bearish movements. After this downward momentum, ADA lost value at high rates and started trading at the price levels of $ 0.85 after the last price movements it recorded.