Home Entertainment The upcoming Xbox presentation in September 2022 will be dedicated to indie... 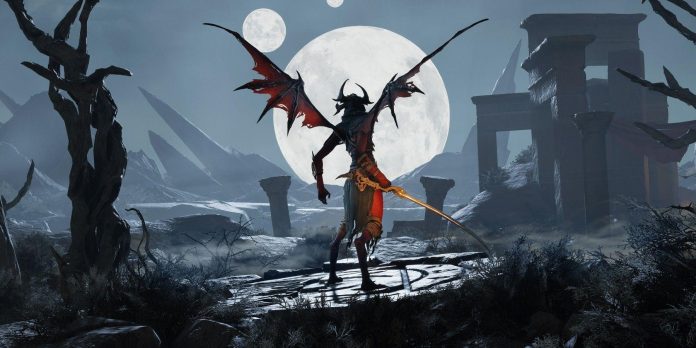 Xbox fans now have something exciting to look forward to in the near future, because Microsoft has announced that next week there will be a new presentation dedicated to indie games that will appear on Xbox systems. And it won’t be a short event, so indie fans can expect a lot of announcements of a number of games.

The fall presentation of [email protected] will take place next Wednesday, September 14, at 10:00 Pacific time. This will be the second such event this year after the Xbox Indie Showcase, which Microsoft held back in March. As in the previous case, the next showcase will feature several upcoming indie games that boast more than 90 minutes of runtime, full of “exciting news and debuts.”

The full lineup of announcements likely won’t be revealed until next week, but Microsoft has teased a few games that will appear. Among them will be the rhythmic first-person shooter Metal: Hellsinger, the arcade race You Suck at Parking and the asymmetric multiplayer game Ghostbusters: Spirits Unleashed. Microsoft promised that viewers can look forward to new announcements and trailers, updates on new indie games that will appear in the Xbox Game Pass, and “in-depth” interviews with developers.

Unlike other major Xbox events, the [email protected] Fall Showcase will be streamed live only via Twitch, although viewers will have the opportunity to watch it from several channels, including Xbox and Twitchgaming. Before that, Microsoft will collaborate with Black Girl Gamers for a preview screening that will begin at 9:30 a.m. Pacific Time and will show a new gameplay for the Eville social deduction game. The company also confirmed that Twitch streamers will be able to broadcast the event together for free, even giving instructions to those who may be interested but do not know how to do it.

Last year, indie games received a lot of love at Microsoft’s live events. Xbox and Bethesda Showcase in June brought notable announcements, such as the long-awaited new trailer for Hollow Knight: Silksong, and at Gamescom last month, several games launched on Xbox Game Pass were presented. Since more than 90 minutes of screenings are scheduled for next week, it goes without saying that this trend will continue in the autumn season.

In particular, the Game Pass turned out to be very useful for indie games. Not only has this opened them up to a much larger audience than many of them could have found on their own, it also gives users more incentive to try out games they may never have thought of playing before. Of course, there is a downside to the fact that favorite games are eventually removed from the Game Pass, but given how many more games should appear in the service, users should not worry that they will run out of new indie games that they can discover.