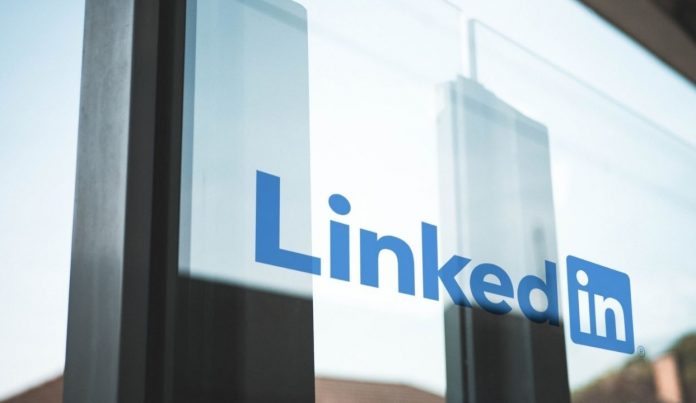 Linkedln, which has many functions such as the common platform of job seekers and employers and online experience history, brings new features for its users. Linkedln offers a new control area to its users with its ability to control comments.

We have previously conveyed that the platform will encourage more formal speeches on the grounds that it is used outside of its purpose. Now, the platform adds the feature Twitter brought a while ago.

The feature developed to be presented to the users’ taste basically gives the freedom to choose “who can or can not comment” to the posts. The popular business platform had begun to acquire some features of both Instagram and Twitter over the years. Adding the popular features of social media networks addressing millions of people, Linkedln is not at all surprised with the step it has taken at this point.

Linkedln basically wants to offer every user a space where they can manage their interactions on the posts they share. Some users may be targeting only a certain audience in their posts and may want to prevent anyone other than this audience from commenting.

In addition to this new feature, who will see the incoming shared post can be selected. Among these, you can restrict only links, if you have a group you open, only group members see it, or if you post on an event, people who will attend the event can see it.

See Also
The 'Stories' Feature on Instagram Will Come to LinkedIn

Linkedln will continue to introduce new controls and features in the coming days, but how will it be reacted by users? We’ll see. 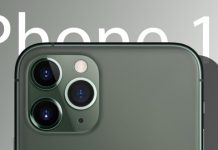 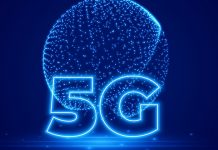 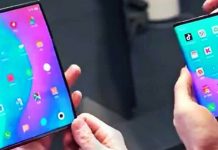 PUBG: understand rules, bans and know how to report hackers and...