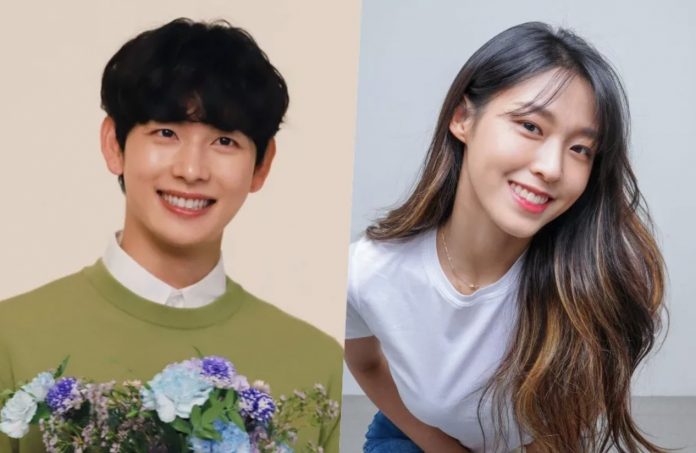 The premiere of the drama by Im Siwan and Seolhyun is confirmed for November!

“I Don’t Want to Do Anything” (literal translation — previously called “Summer Strike”) is an upcoming Genie TV original drama based on the popular webtoon of the same name. A romantic story about people who decide to give up their current lifestyle in a bustling city and move to a small town to do nothing, where they can eventually find themselves.

Solchen will play alongside Im Sivan in the role of Lee Ye Rym, a 28-year-old girl who just three months ago became a permanent employee of the company where she worked for five years. However, in the end she declares a strike of her own life, quits her job and just takes one backpack to Angok, where she lives in an empty billiard room.

The drama “I don’t want to do Anything” will also feature Shin Eun-Soo and Ban Jae-Min, directed by Lee Yoon-Jung, who worked on “Coffee Prince”, “Golden Time” and “Cheese in the Trap”. The drama is created by KT Studio Genie, which was behind projects such as “Extraordinary Attorney Woo,” “Good Job” and “Gaus Electronics”, and will be produced by GTist, which created “It’s Okay, That’s Love”, “Dear My Friends”, “Live”, “Hotel del Luna”, “Our Blues” and others.

The premiere of the upcoming drama by Shivan and Solchen “I don’t want to do anything” will take place this November on Genie TV, Seezn and ENA!