Home Tech The unspoken details of the iPhone 13 series! 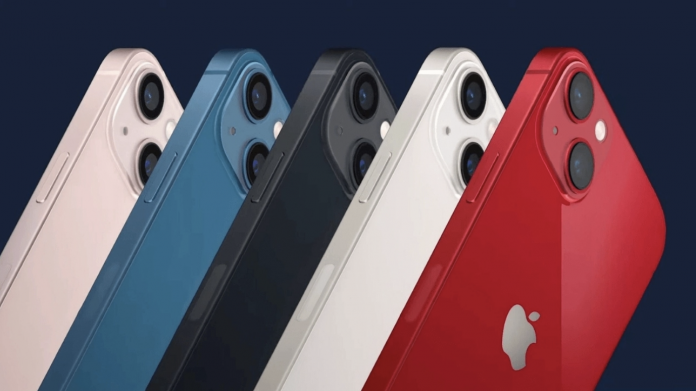 We brought together the unknown features about the iPhone 13 family, which was introduced at the digital event last night.

The iPhone 13 family, which everyone has been waiting for, appeared at Apple’s California Streaming digital event last night. Yesterday, we shared with you the technical specifications and explanations about the iPhone 13 mini, iPhone 13, iPhone 13 Pro and iPhone 13 Pro Max, which are not very different from the iPhone 12 family.

So what are the important features that are not mentioned? Let’s take a closer look.

Apple was a little stingy in telling the specs of the devices at yesterday’s event. He said details such as the iPhone 13 processor and camera, but did not mention the camera, battery, 5G technology and other features. From their point of view, we are right because they introduced a total of 7 devices yesterday.

Some information has emerged about the 4K ProRes video recording support announced at the launch yesterday for the iPhone 13 Pro models. Accordingly, those who want to shoot high-quality videos should buy an iPhone 13 Pro or Pro Max model with at least 256 GB of storage. 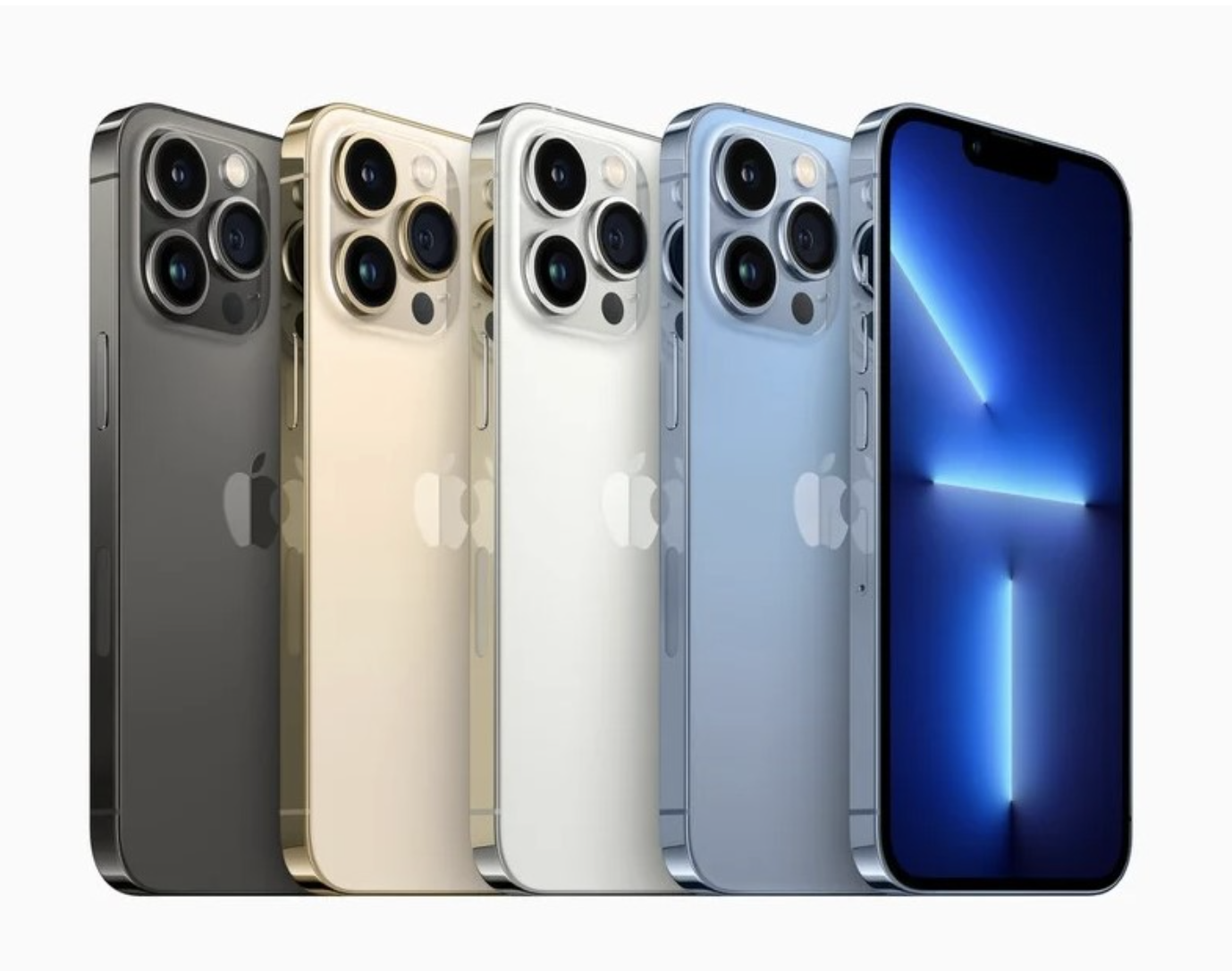 Aimed at professionals, the ProRes codec offers higher color accuracy and less compression and is often used for commercials, feature films and TV broadcasts. With ProRes support, ‌iPhone 13 Pro‌ and Pro Max users can record and edit professional-quality videos directly on their device.

Despite having a smaller notch, the iPhone 13 series will not show users battery percentages in the status bar, or at least by default, according to the ‌iPhone 13‌ simulator embedded in Xcode. 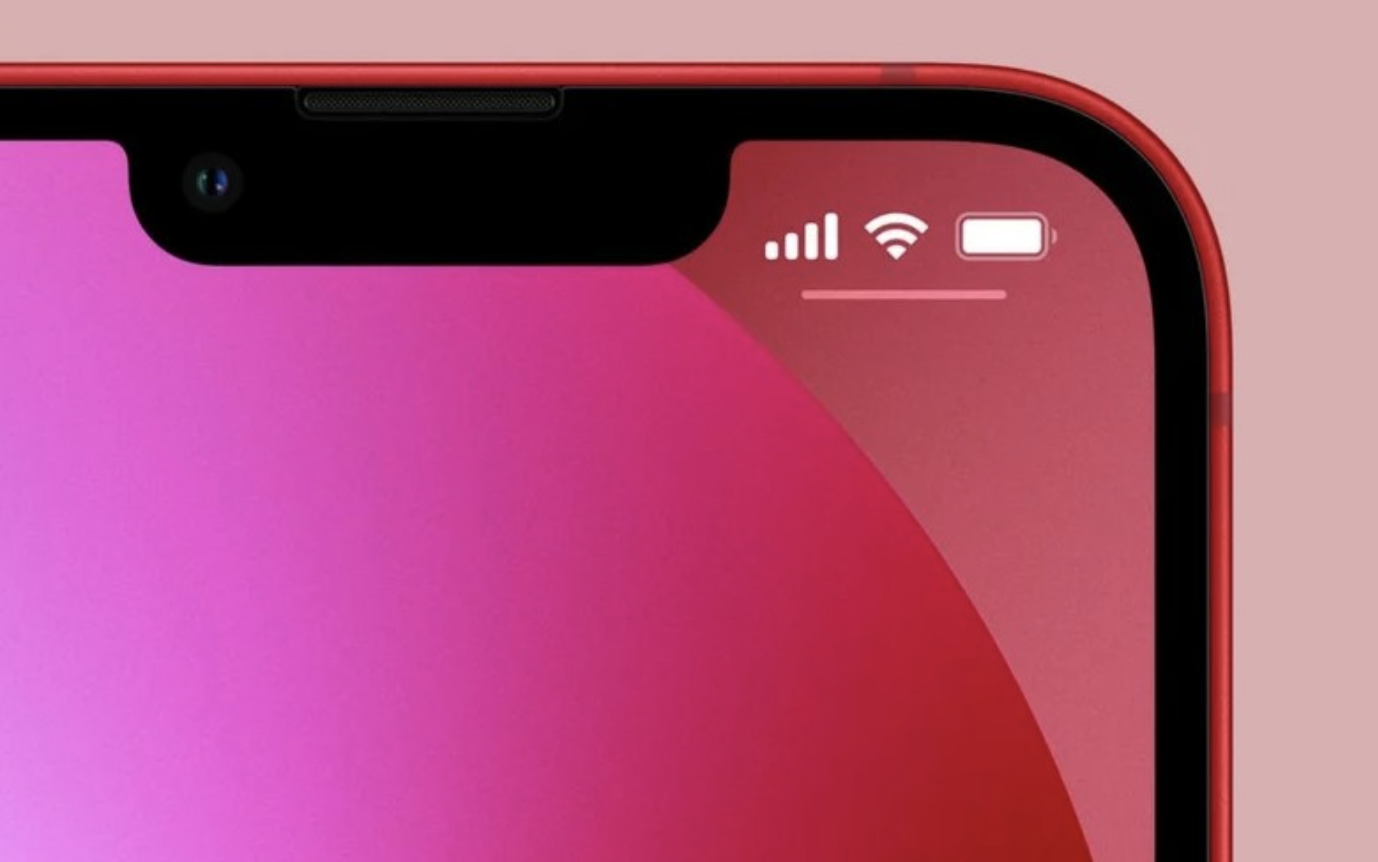 The entire iPhone 13 series has a 20 percent smaller notch compared to the previous model. This allows for more information areas to appear on the screen. However, according to the research in the iPhone 13 simulator in Xcode, unfortunately, we will not be able to see the battery percentage in the growing information field.

Of course, this may change in the upcoming updates. 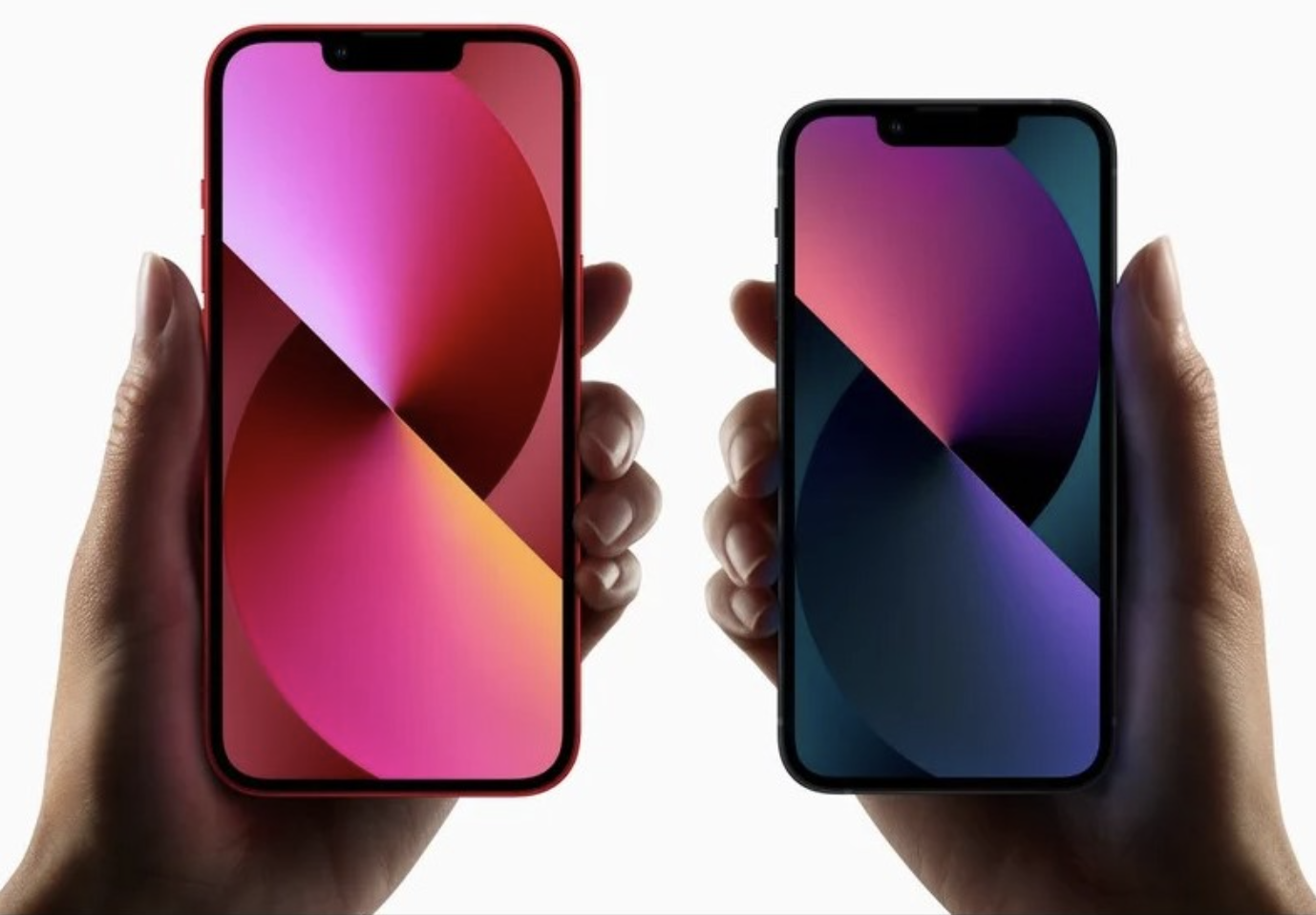 Dual eSIM support means that ‌iPhone 13‌ models can use two eSIMs simultaneously, instead of just one eSIM and one nano-SIM.

In carrier sales abroad, iPhone 13‌ models will not be sent to the customer with a physical SIM card. Operators will instead use eSIM features for activation.

As with every new iPhone model, the ‌iPhone 13 Pro‌ models have the best camera systems, while the more affordable ‌iPhone 13‌ models lack some Pro features but still have powerful cameras.

Wide and Ultra Wide lenses perform significantly better in low-light conditions than lenses on the ‌iPhone 13‌ models. The wide lens has a wider aperture that lets in 2.2 times more light, and the largest sensor in an iPhone.

The Ultra Wide lens captures up to 92 percent more light, resulting in a drastic improvement in quality. The 77mm Telephoto lens, on the other hand, has 3x optical zoom, which is 2.5x on the 12 Pro Max, and with the addition of the Ultra Wide lens, it supports 6x optical zoom and 15x digital zoom. These two devices also have a LiDAR scanner.

New camera features for all iPhones

Apple introduced several new features that take advantage of the more advanced image signal processor found in the A15 processor.

Anonymous Claims To Have Leaked Data From Far Right Websites