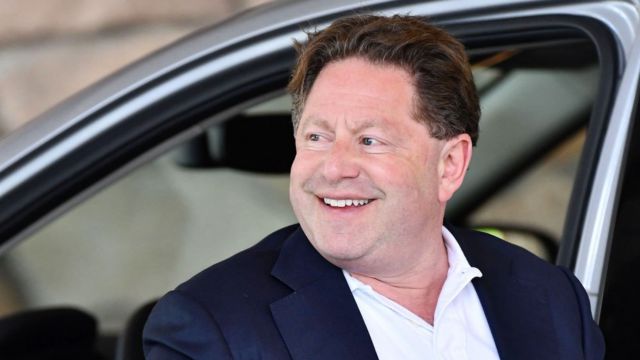 Activision: The Securities and Exchange Commission (SEC) initiates a new investigation into the company and calls its CEO to testify. The case continues. The Securities and Exchange Commission of the United States has called Bobby Kotick, CEO of Activision, to testify as a result of a new investigation into the company derived from the lawsuit filed by the California Department of Fair Employment last July. The scandal, with accusations related to labor abuses and sexual harassment, has set off the alarms of the US government agency, which is responsible for preserving order and efficiency of the companies that intervene in its market.

The information, advanced by the Wall Street Journal, ensures that this SEC investigation is “comprehensive” and includes all the allegations of the past, including misconduct and alleged discrimination. This call to B ,, mobby Kotick supposes to quote the maximum exponent of the company, with the impact that this fact can have in the share value of Activision Blizzard later.

Apparently, the Commission has requested documents that include the minutes of the 2019 Activision Blizzard board of directors meetings, when the alleged irregularities mentioned above began, in order to review all communications between senior executives and contrast the complaints presented by employees by possible sexual harassment and discrimination. They have also requested documents from former employees of the staff with the details agreed with the company when formulating their job separation and see what agreements they reached before their departure.

We are talking about a complaint shared by more than 2,000 employees, which was followed by the abandonment of J. Allen Brack, president of Blizzard and critical of the situation. Bobby Kotick simply said that people would “be held accountable” for what happened. Days later we learned that Luis Barriga and Jesse McCree, Diablo IV director and lead designer, plus World of Warcraft designer Jonathan LeCraft, had been fired. These are people involved in the Cosby Suite, the hotel where all kinds of parties, macho behaviors and alleged harassment took place.

Activision was indicted on August 25 for having concealed and destroyed critical evidence in this case.

Likewise, The Campaign to Organize Digital Employees (CODE-CWA), an organization that fights for workers’ rights, made known this same September its public complaint in parallel against Activison. In the document they expose alleged violations of rights with intimidating and coercive techniques. 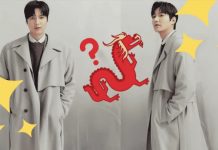 Lee Min Ho: His Chinese Zodiac Sign, Are You Compatible With Him?

Who Does The Choreography For SEVENTEEN?