Home Entertainment The unique game “The Lord of the Rings” from the producer of... 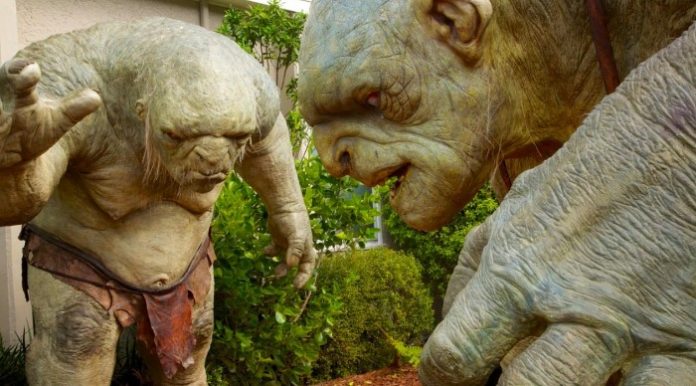 The fact that the Lord of the Rings universe has recently become popular again allows new projects from this universe to appear one after another. One of these productions is a game from Take-Two.

A new statement from the interactive games department of Wētā Workshop, which previously worked on the Lord of the Rings films, will win the hearts of gamers. Because Private Division, the publishing division of Take Two Interactive, the owner of Rockstar, which developed the GTA series, will publish the announced new Lord of the Rings game. Previously, such works as The Outer Worlds, Hades and OlliOlli World were also released on the Division label.

And here is a completely new experience of Middle-earth, which we have never experienced before:

Although the name Wētā Workshop is unfamiliar to many, the company has very successful works. The company, which deals not only with digital technologies, is also known for its success in creating visual effects and concepts. Perhaps the most popular work of the New Zealand firm is the Lord of the Rings trilogy.

“The new game will be very different from what fans have played before,” Amy Walken, the company’s head of interactive games, told the Private Division website. On the other hand, we have little information, except that the game will take place in Middle-earth.

The name of the game is still unknown:

There are many games about the universe of the Lord of the Rings and related to different genres. It is not possible to predict what the production of a new game will be based on the information we have. If you had to choose a genre of game, which game would you choose?

The 3rd season of “Orville” honours the 1st role of William...