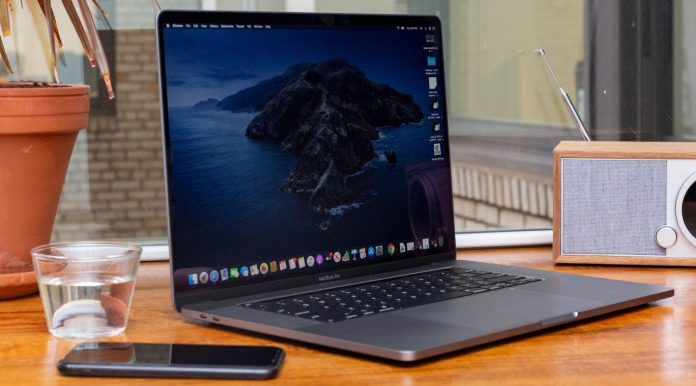 Apple released the third beta version of the macOS 11.3 operating system for developers today. With the new macOS version, many innovations are added to compatible MacBooks, while a feature is removed. Rosetta 2, which makes it possible for Intel-based applications to run on MacBooks with Apple Silicon M1 processors, will no longer be included in the macOS 11.3 operating system.

Rosetta 2 will not be on macOS 11.3 operating system

It is stated that the new decision discovered by the MacRumors team will only be applied in certain regions of the world. While Apple does not fully explain from which regions it will remove the Rosetta 2, it states its decision in the update notes with the following statements:

“Rosetta will be removed after installing this update. Rosetta is no longer available in this region. Applications that need Rosetta will no longer work. ”

Apple did not explain why it will remove Rosetta 2 from the macOS 11.3 operating system. However, according to MacRumors, the company’s desire to remove the Rosetta 2 is directly related to the legal difficulties it faces in certain regions.

All the details will be released after the stable release of macOS 11.3.

What does Rosetta 2 do?

Apple parted ways with Intel at the event it organized last November. He introduced his self-developed ARM-based M1 processor and decided to go one-gun on his way. While applications written according to Intel processors use the x86-x64 architecture, Apple’s M1 processor uses ARM64 architecture unlike it.

This means that software that is not compatible with ARM64 architecture will not run on Macs with M1 processors. At this point, Apple has developed a software that works with emulator logic to save its users from this trouble: Rosetta 2.

However, when Apple introduced the Rosetta 2, it had already said that it would not keep this emulator in use for too long. In other words, it was not that surprising that it was removed with macOS 11.3.