Home Entertainment The Uncharted Movie Unleashes Its adrenaline in Its First And Brutal Official... 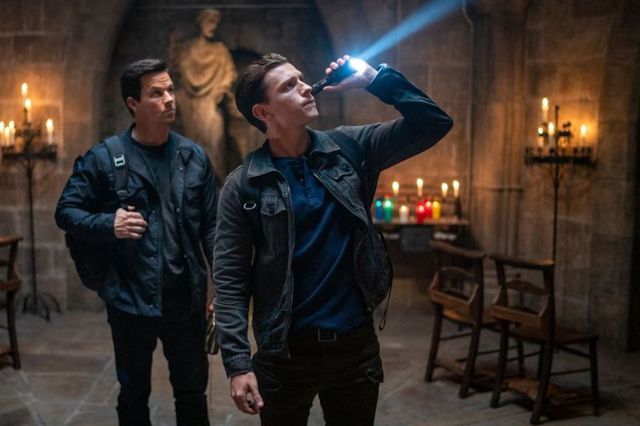 Uncharted: PlayStation and Sony Pictures have shared the first official trailer for the highly anticipated Uncharted movie starring Tom Holland, Antonio Banderas and Mark Walhberg. A snippet had been leaked, but Sony Interactive Entertainment was quick to react. Nathan Drake comes to the big screen with Tom Holland, the actor who has played Spider-Man in the most recent Marvel films. Although it has been delayed several times, the Uncharted film continues to take shape and has already released its first official trailer. It doesn’t disappoint, at least when it comes to the elements that appear in the video.

Young Nathan Drake embarks on a journey worthy of a true treasure hunter, but as in the video game saga, the character will soon come face to face with the harsh reality: getting rich is not so easy when you chase objects coveted by powerful people. and dangerous organizations. Real injections of adrenaline await Drake, which are channeled through his moments of action, sudden falls from planes and many other situations, which are already glimpsed in the trailer, which lasts 2:33 minutes (the fragment filtering was only 40 seconds).

An original story with an Uncharted flavor

The Uncharted movie is not directly based on any of the video games developed by Naughty Dog, although production has been supervised by the North American studio. The project has been developed by Sony Pictures together with PlayStation Productions, in their desire to continue expanding the presence of their intellectual properties.

When is the Uncharted movie released?

Tom Holland is accompanied by a cast that includes actors such as Mark Wahlberg (Sully), Antonio Banderas, Sophia Ali (Chloe Frazier) or Tati Grabielle (Braddock), among many others. The direction is in charge of Ruben Fleisher, after several chair changes, while the script is signed by Art Marcum, Matt Holloway and Rafe Judkins. The film will be released on February 11, 2022.

Uncharted does not yet have any new confirmed installments, although there will be a remastering of the fourth installment and The Lost Legacy, which will be available on PS5 and PC.