Home Entertainment The UK City Hosting Eurovision 2023 Has Been Named 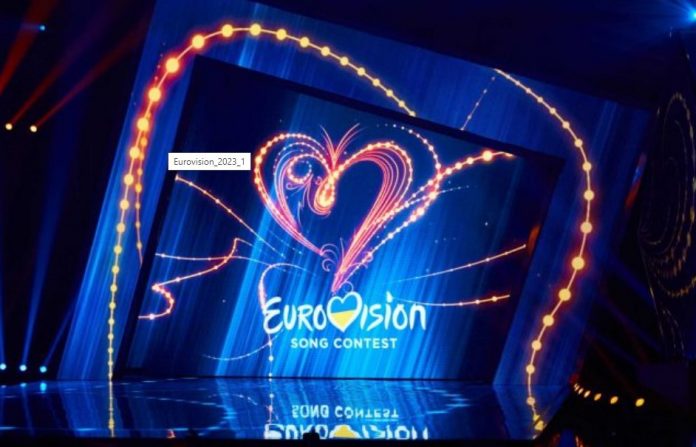 Liverpool has been announced as the host city of the Eurovision Song Contest 2023. The news was confirmed on The One Show this evening when BBC Eurovision commentator Graham Norton made the announcement.

“It means everything,” said Liverpool’s director of culture, Claire McColgan. “We are doing this primarily for Ukraine, for our beautiful city and for the people who come here. It’s going to be incredible.”

The Lord Mayor of Liverpool, Roy Gladden, added: “We wanted it, we expected it, but you are always on edge. We’re going to have a party like we’ve never had before.”

The Eurovision Song Contest 2023 will officially take place at the M&S Bank Arena in Liverpool on May 13.

Last month it was confirmed that either Glasgow or Liverpool will host the event next year on behalf of the Eurovision 2022 winners from Ukraine. A shortlist of seven potential cities was announced in August, before the organizers reduced it to two.

Yesterday (October 6) Norton told Chris Evans on Virgin Radio that he would be “discussing where Eurovision will be held” on television tonight with Sam Ryder, this year’s runner-up.

The BBC then confirmed that the official announcement would take place on The One Show at 19:00.

Orchestra of Ukraine at the Eurovision Song Contest 2022, scoring an impressive 466 points for his song “Space Man”.

Numerous cities have applied to host the competition after the BBC confirmed that it will be held. The original shortlist included Birmingham, Glasgow, Leeds, Liverpool, Manchester, Newcastle and Sheffield.

More details about the 2023 contest will be announced in the coming months, but the BBC has confirmed that in addition to the final, the semi-finals will be held on May 9 and 11.

Star Ocean: The Divine Force Shows Its Settings In A New...