Home Tech The UK and the USA have joined forces for the cyber fight! 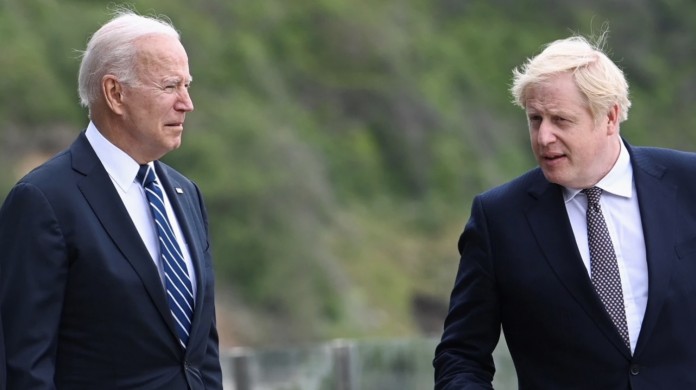 It was said that after the agreement between the USA and the UK, the long-standing intelligence partnership was moved to the cyber environment.

The United Kingdom and the United States decided to join forces in order to have more influence on the cyber environment and to intervene more quickly and appropriately on their common enemies carrying out malicious activities.

The identity of these common enemies mentioned in the statement has not been disclosed yet. However, they are said to be keeping a close eye on the growing concern about ransomware based in Russia. It was also said that the combined action force will have access to new technologies with a range of advanced capabilities.

The USA and England moved their alliance to the cyber environment!

This agreement between the parties was discussed at the annual meeting of intelligence chiefs in the United States last week. Then, General Sir Patrick Sanders and the Director of the Government Communications Center (GCHQ), Sir Jeremy Fleming, and the Head of the US Cyber ​​Command, General Paul Nakasone, reaffirmed their commitment to jointly disrupt and deter emerging cyber threats. 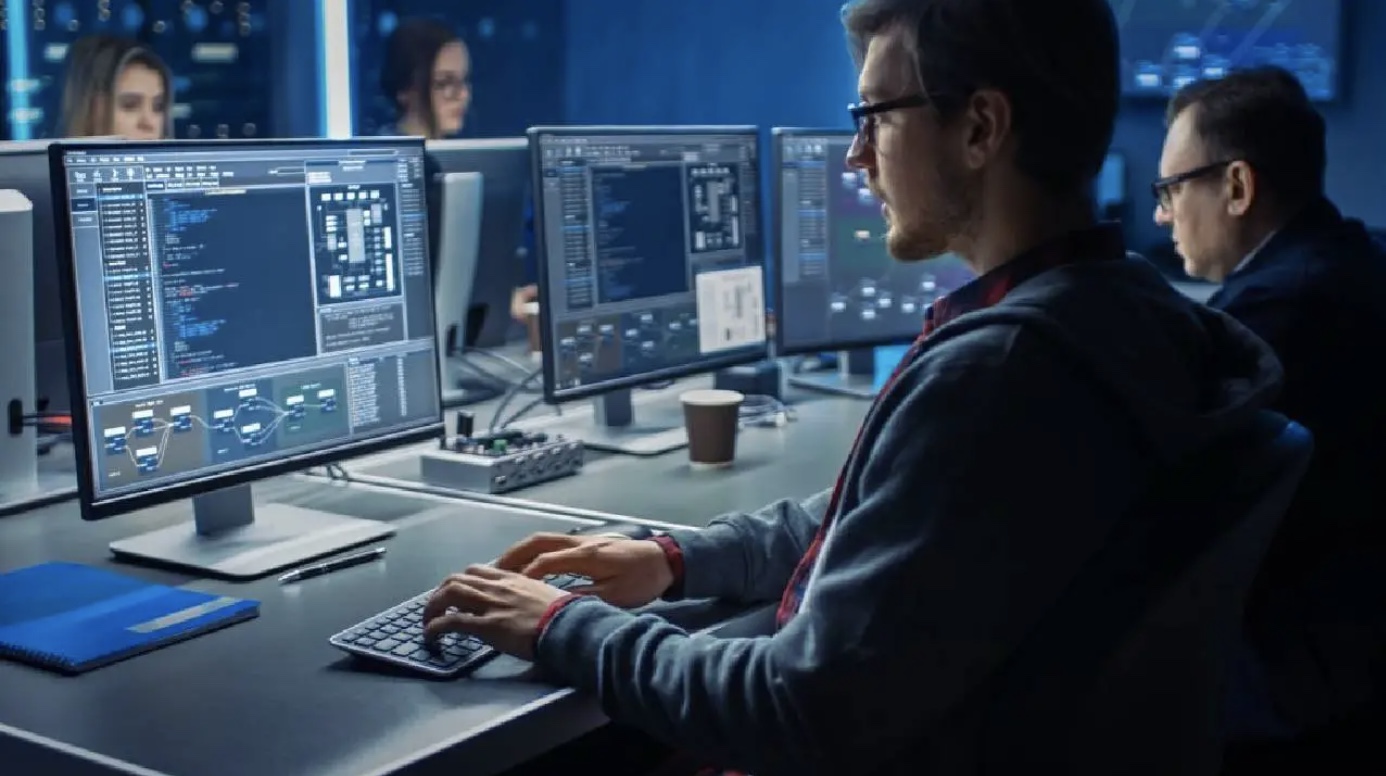 In the statement made after the meeting, the parties also said that as two democratic countries, they are committed to carrying out proportional and necessary operations within the framework of the law. Then, headlines in the US and UK press were “Accelerating efforts to respond in cyberspace”. Of course, this is also thought to be a public opinion poll.

In this way, the two countries openly revealed that their long-standing intelligence partnership has been transformed into online offensive operations. It is also said that the strategy of the USA, which he calls “permanent engagement”, means trying to complicate their activities by fighting against foreign enemies every day in cyber environments. The UK’s approach to the issue is somewhat different. However, with the launch of the National Cyber ​​Power, it signaled that it would move in line with the United States. For example, it was unequivocally stated that work will be carried out shoulder to shoulder to destroy the infrastructure of ransomware groups, to make it harder for foreign intelligence agencies to conduct their business, and to prevent espionage or more destructive attacks.

In addition, the following statement was made after the meeting:

Today, both countries face attacks and threats in the digital world that seek to undermine our shared principles, norms and values. We agree that strategic cooperation in cyberspace is crucial to defending our way of life by addressing all aspects of these evolving threats.

We will achieve this by planning persistent combined cyber operations that enable collective defense and deterrence, as well as have grave consequences for our common enemies who engage in malicious cyber activity.

Music from the Persona series hits Spotify this week