Home Entertainment The Two Point campus has overcome an important milestone in counting the... 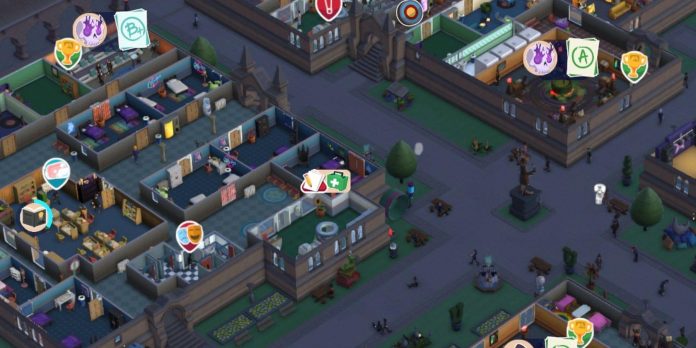 The publisher of Two Point Campus has confirmed that the business simulator has passed the impressive threshold of the total number of players. The Two Point campus attracted over a million players in the first two weeks of availability. This is a very impressive number for any game, although Two Point Studios deserves a lot of praise for the fact that its game is available on all major platforms, so as many players as possible have access to Two Point Campus.

Of course, Two Point Studios is not going to rest on its laurels. It has already been announced that Two Point Campus will be supported by a wide selection of DLC content. The Xbox Game Pass also doesn’t include DLC, so DLC will have to prove its worth on its own.

Bryce Dallas Howard says she was paid “a lot less” than...

House of the Dragon: Game of Thrones Spin-Off Begins Production