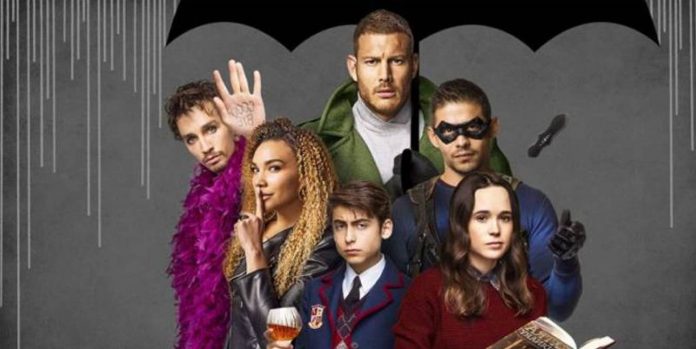 As the Netflix series The Umbrella Academy continues, the Hargreeves could also uncover the truth behind the strange circumstances surrounding their birth.

With the Hargreeves preparing to face their most sinister foes yet at The Umbrella Academy, the elusive Sparrow Academy, there is also the possibility that they will discover more about their unconventional kinship.

While the second season of The Umbrella Academy hinted that Reginald (Colm Feore) may have more to do with the miraculous birth of supernatural children than previously thought, viewers have yet to meet his biological father.

Assuming the Sparrow Academy from the alternate timeline seen at the end of season two also stemmed from the same strange occurrence, the two teams could team up to decipher more about their mysterious past.

Even if the Hargreeves and the rest of the supernatural cohort were born through a massive IVF-like event, there is still an unknown sperm donor hiding somewhere in the world.

It’s unclear if the series will end after a possible third season, but some clues hint that the whole mystery will be unraveled when The Umbrella Academy returns.

If so, the Hargreeves might finally discover the true identity of their biological father. However, another fan speculated that even if the sperm donor was discovered, that would make them all biologically related.

Now that rumors about a third season have apparently been confirmed, fans are looking for more clues to uncover the Hargreeves’ past in the run-up to The Umbrella Academy show’s return.

See Also
The Umbrella Academy will premiere its second season in ...