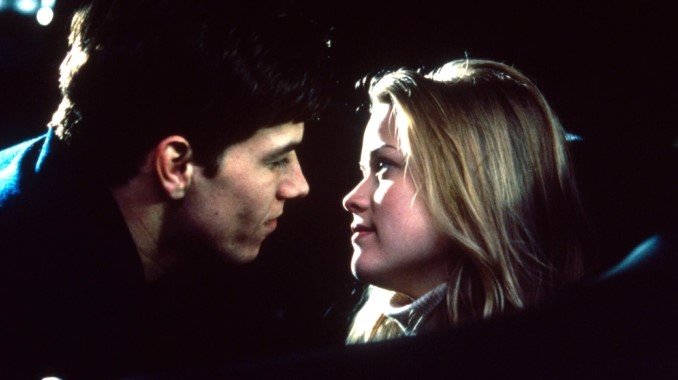 Peacock took up the development of the series “Fear”, based on the 1996 thriller, from the creator of “The Way” Jessica Goldberg, Imagine Television and Universal TV, Deadline confirmed.

Written by Goldberg and inspired by Imagine Entertainment’s 1996 cult classic film Fear, the reimagining of the modern series finds two young lovers in a psychological cat-and—mouse game-but who’s the cat and who’s the mouse? When David and Nicole meet for the first time in Seattle, it seems like a once-in-a-lifetime epic romance, but it soon becomes clear that the seemingly perfect couple is not the same at all. Told from contradictory points of view, the series struggles with personal demons, hidden agendas and reformulates the convention of “he said what she said” into a twisted story about a toxic relationship.

Mark Wahlberg, Reese Witherspoon, William Peterson, Alyssa Milano and Amy Brenneman starred in the film “Fear” directed by James Foley from a screenplay by Christopher Crowe. The psychological thriller was largely panned by critics when it was originally released, but became a hit, grossing $20 million at the US box office, and became a cult film.

Variety was the first to report this.

Jessica Goldberg is an acclaimed and prolific showrunner, screenwriter and playwright currently working under contract with Universal Television. She recently starred in the acclaimed Netflix series AWAY, starring Hilary Swank and which she co-produced with Jason Katims and Matt Reeves. Prior to that, she created, executive produced and hosted the Hulu series “THE WAY,” starring Aaron Paul, Michelle Monahan and Hugh Dancy and which aired on Hulu for three seasons. Jessica’s other work on television includes two seasons of the series “PARENTHOOD”. In addition to her work in television, Jessica is also a prolific screenwriter and director, having adapted the screenplay for the Russo brothers’ film CHERRY, which debuted on Apple starring Tom Holland, and before that directed her film Asylum, which she adapted from one of her plays. She is also an acclaimed playwright, having graduated from NYU’s Dramatic Writing program and the Juilliard School.