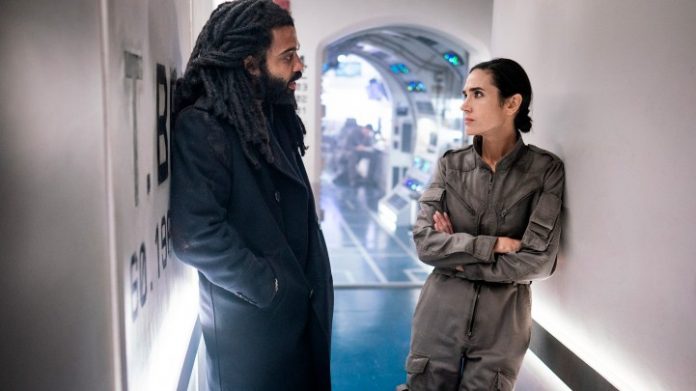 During the first episodes of Snowpiercer, we saw great tension between Melanie Cavill (Jennifer Connelly) and Josie Wellstead (Katie McGuinness), something that ended in a fatal death for Josie. But what happened after her death?

Melanie killed him in episode 7 called “The Universe Is Indifferent”, although perhaps that was not her intention. Tensions aboard the Great Ark Train are reaching a very high point, of which everyone is a part.

The majority are against Melanie and Snowpiercer is on the verge of an irrevocable change. Melanie resorted to gruesome torture to make Josie tell her where Layton was hiding. But Bess Till (Mickey Summers) was loyal and decided to free Josie so she could attack Melanie.

By releasing Josie, Melanie was forced to kill Josie to defend herself against her, after murdering her she froze her into the train. Josie’s murder has ignited gunpowder for everyone at Snowpiercer. There is no going back, will the revolution come?

Josie’s death jeopardizes the relationship between Melanie and Miles. Melanie had persuaded the young man to join the Engineering group as an apprentice, but it was not only because of his innate talent, but because Josie and Andre Layton (Daveed Diggs) lock him up as his son.

But what Melanie didn’t know, was that she put someone at the heart of the Eternal Engine, and Miles was also working as a spy for one of those seeking a revolution.

With Josie’s death, all the pieces are in place for the Snowpiercer revolutions, for the destruction of the 1001 wagons long, will Melanie survive the inevitable change that is coming?

Apparently the fate of Melanie will be in the hands of Leyton or those of the Folger family, this will surely be defined in the next season of Snowpiercer, where they will give us the answers to what happens to the train.