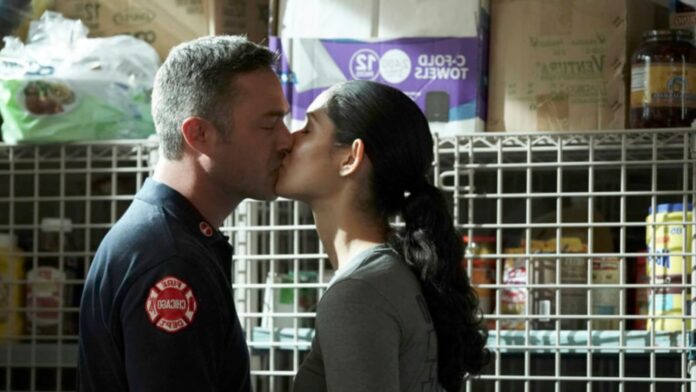 Many Chicago Fire fans are looking forward to a wedding between Kelly Severide and Stella Kidd for season 9 of the show. But is Severide happy for her?

Recall that during Chicago Fire season 9, Kidd was encouraged to take the lieutenant exam. While Severide claims to be happy for her, but is he really?

This has brought up a lot of theories about it, especially since Severide, seems understanding, excited and committed to helping her in everything.

But in the final 2020 episode of season 9 of the show, it appears that Severide is actually somewhat puzzled and distracted by the news of Stella running for lieutenant.

This may be due to memories of her former deceased coworker, Leslie Shay. However, Severide generally seemed disconnected from Kidd during their discussion at the beginning of the episode.

But the reality is, Severide probably worries that things will change between them after Kidd is promoted to lieutenant. Can she bear to date a woman who has as much power as her?

The third episode of season 9 of Chicago Fire will have the title, “Smash�� Therapy, which will be released on January 6, 2021.

Sex Education season 3: the new episodes are already in preparation!