Home Celebrity The Truth Behind Movie Districts And What They Mean 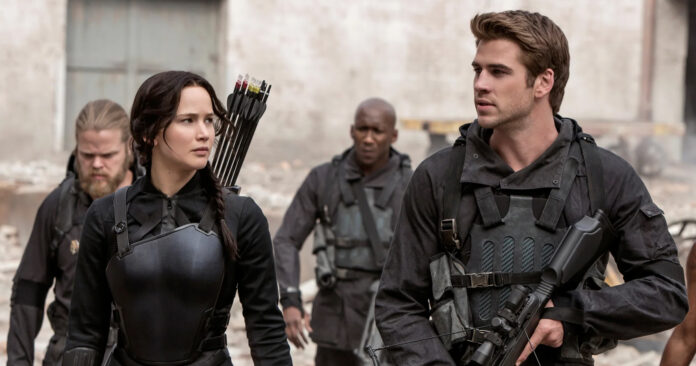 Many of the fans of The Hunger Games still wonder about each district that belonged to the capitol, in addition to its meaning and the reason why they were distributed that way, but this is the truth behind it.

While viewers and readers may have been initially dazzled by the excesses of the Capitol and the way they tortured and forced people with forced labor. But this has a meaning.

The creator of The Hunger Games books, Suzanne Collins, does a great job developing what makes each of Panem’s districts unique.

What some fans may not realize is that each district corresponds to resources and characteristics of actual regions within the United States.

For example, District 12 is clearly inspired by Appalachia. Its main industry is coal mining, its natural features such as forested hills and green meadows are characteristic of states like West Virginia and Kentucky, and the poverty faced by the inhabitants of the Veta is no different than that experienced by people living in Appalachians today.

Whereas, District 4 is located along the Pacific coast and its residents are trained in skills such as fishing and knot tying.

But, while each region is loosely based on actual areas of the United States, districts rely heavily on a single industry, rather than a diverse range of businesses and resources, due to climate change.