Home Celebrity The truth behind each character’s haircuts 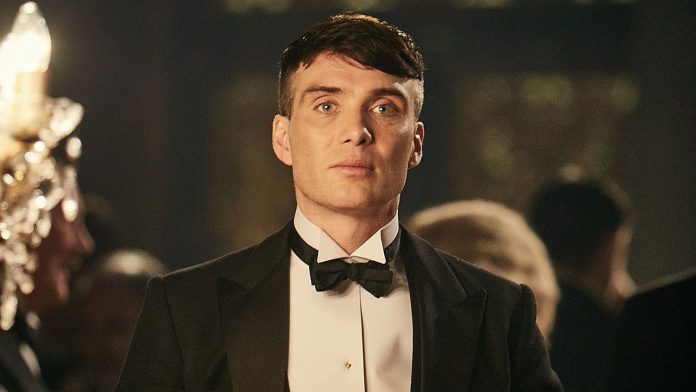 The popular Peaky Blinders series is gearing up for its season 6 premiere, but recently one of the show’s writers revealed the truth behind the haircuts each of the characters have.

Side-cropped haircuts with longer locks on top (called “undercut” or “textured crop”) were in fact a popular haircut for working-class types of the time.

“The Peaky Blinders haircut is historically accurate and has been a popular style since the 20th century, particularly among young working-class men,” he said.

History further confirms that the style soon became popular in England. Members of street gangs in England also favored the cropped hairstyle because long hair put them at a disadvantage during a street fight.

As such, the “undercut” makes a lot of sense to Tommy Shelby (Cillian Murphy) and his team, as they don’t often stray from a fight in their neighborhoods.

At least the show’s lead actor Cillian Murphy claims that’s the case, as the actor told The Shortlist in 2017 that “people like the undercut; people go to the barber and ask for a ‘cut Peaky ‘.

It’s crazy that people like it. “He then commented on his general dislike of the now iconic hairstyle:” I haven’t grown out in four years. I usually keep my hair long, “said the actor.