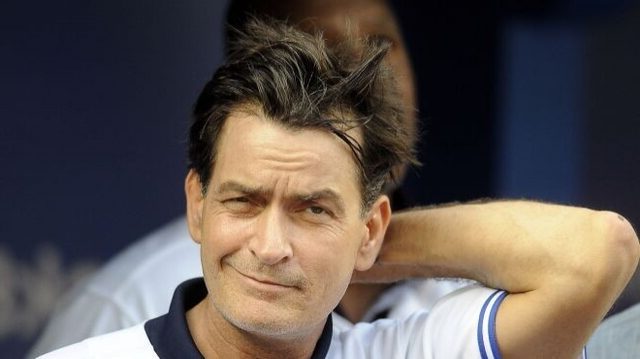 CBS broadcasted for 12 seasons one of the most successful sitcoms of recent decades, Two and a Half Men, starring Jon Cryer and Charlie Sheen, who remained on the series until the eighth installment of the comedy.

In Two and a Half Men, Charlie Sheen played Chalie Harper, Alan Harper’s billionaire brother, noted for being a renowned composer of Jingles and children’s music.

As some fans know, Charlie Sheen stayed on the comedy series Two and a Half Men until season 8 when he suddenly left. The actor entered rehab for substance abuse in the middle of the eighth installment of the series.

Initially, Sheen’s temporary departure caused production on Two and a Half Men to be halted and scheduled to continue shortly after. However, a series of offensive statements by the actor against the producer of the program, made everything change.

During a radio interview on the Alex Jones program, the interpreter of Charile Harper, gave a series of statements that questioned his permanence in the hit comedy.

And it is that in the interview, Charlie Sheen’s comments were directed to the creator of Two and a Half Men, Chuck Lorre. According to the TMZ website, the series actor commented that he “violently hated” Lorre to the point of disparagingly calling him a “stupid little man.”

Once Charlie Sheen’s comments aired, the production of Two and a Half Men season 8 was officially canceled, and a week later the actor was fired.

As a consequence, to end the story of Charlie Sheen’s character in Two and a Half Men, series creator Chuck Lorre decided to assassinate billionaire Charlie Harper, causing a train to run over him.

They subsequently decided to renew Two and a Half Men for the ninth installment, substituting Charlie Harper for Ashton Kutcher’s character Walden Schmidt until season 12 when the show came to an end.

Trailer for ‘White Lines’: the new series for Netflix from the...