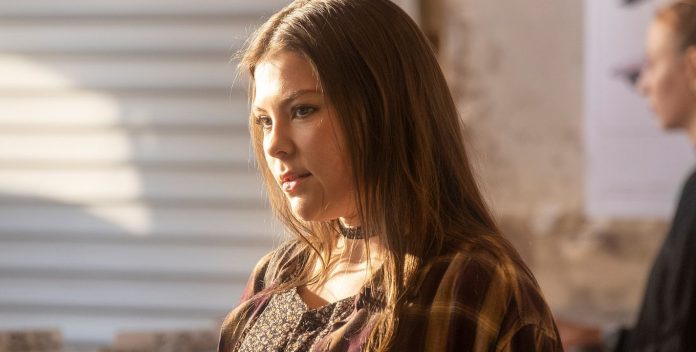 Kate’s ovulation test box in This Is Us was supposed to be a pregnancy kit, the producers admit. The NBC family drama is gearing up for season 5 after its annual winter hiatus.

This Is Us is usually great for subtly setting plot twists, but for everything there’s a first time how you’ve seen it, and even the people involved in the show know it.

The idea for the This Is Us flashback was to show the exact moment that young Kate found out she was pregnant, but the scene above showed her holding an ovulation test kit, confusing fans. The executive producers of This Is Us admit that this was a mistake:

“Despite the dozens of people who watched that scene countless times before it aired, we were all so fried from all the COVID that we missed that one.”

Frankly, there is no point in dwelling on this mistake, so it was the best that Aptaker and Berger came out to clear up the confusion before new episodes of This Is Us season 5 aired.

In the grand scheme of This Is Us narrative, this doesn’t really matter. Acknowledging that it is still good that it is now cleared up, most focus on what happens next to young Kate rather than the actual test she took.

Additionally, viewers of This Is Us are very likely to understand the difficulties each production faces as they work amid the raging coronavirus pandemic.

See Also
Justin Hartley (This is Us) Divorce Chrishell Stause, with a strange timing