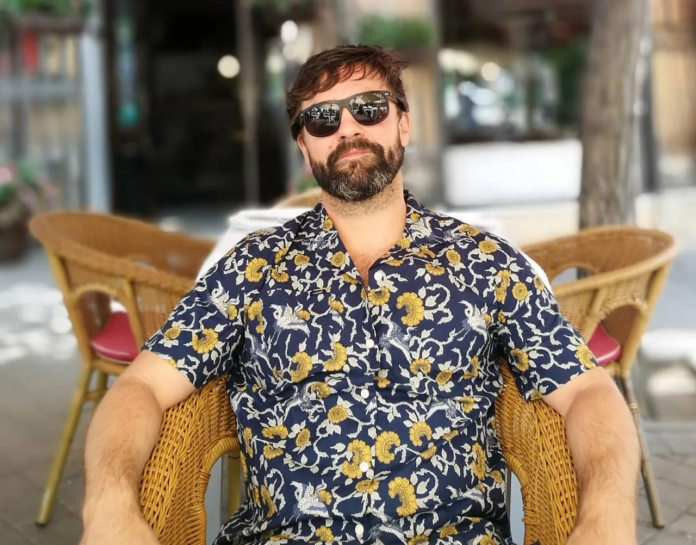 The popular Narcos México crime drama has been surprising all viewers with its incredible and cruel reality with drug trafficking based on true events. But how real was what happened to Héctor Palma’s family at the hands of Clavel.

During the second season of Narcos: México, they presented the shocking story of Héctor Palma’s (Gorka Lasaosa) family. But how much is this story based on the series, the real one?

All viewers of the popular Netflix crime series Narcos: Mexico have been trapped by what happened in the show’s second season, which focused on the downfall of the Mexican cartel boss, Félix Gallardo (Diego Luna).

But, one of the stories that most impressed the users of the streaming platform was the fate of Héctor Palma’s family. But is this story based on the true story?

The successful drug cartel series, Narcos, have always tried to stay within the real and lurid stories associated with the drug issue. That is why Narcos: Mexico continues to impress with its stories.

However, things get very dark for the second season, when the story of Enrique Clavel (Andrés Londono) and Héctor Palma begins to unfold. Viewers surely won’t forget this so easily.

However, while most of the story is totally true, it turns out that the true story was even more horrifying than what was seen in the series. This is known from the book called Drug Violence and a Failed State? By George W Grayson, where he revealed the true story.

The writer in his book: “The ruthless Clavel forced Guadalupe to withdraw $ 7 million from a bank account, then decapitate her and send her head to Héctor Palma.”

Héctor in search of revenge ended up murdering Clavel’s children, he also sent his men to kill Clavel while he was in prison in 1989. Palma was arrested in 1995, of which he spent 9 years in a United States prison.

But in 2016 he was extradited back to Mexico, where he was accused of a double murder of police officers, which occurred in 1995. He is currently still in the Altiplano prison in Mexico City.

Kylie Jenner confined: she has fun with pastries!

Clickbait: Adrien Grenier and the creator explain the shocking end of...