Home Celebrity The true story of how Thyra died 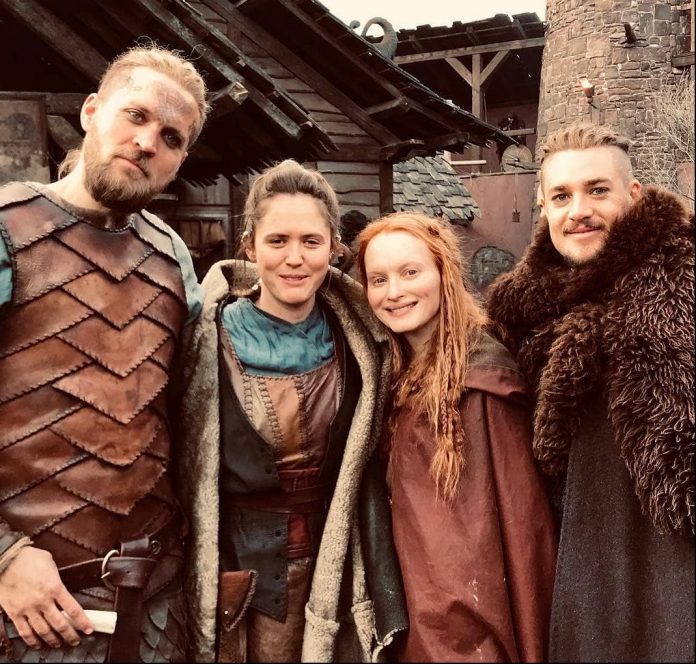 The popular The Last Kingdom series showed us one of the show’s most impressive scenes with Thyra’s tragic death, but did it really happen like this?

After being captured by Thyra (Julia Bache-Wiig) in the first season The Last Kingdom until its second season, she finally managed to escape from Sven (Ole Christoffer Ertvaag).

By the third season, Thyra had made many friends, but there were still some people who despised her. Tidman (Ciarán Owens) continued to belittle her, referring to her as a Danish, and Thrya said that he wasn’t looking for any trouble before walking away from her.

Thyra managed to kill Tidman with a stab, her body blocking the door where she had hidden, but, he managed to set fire to her house, so it was a matter of time to die.

Realizing that she is going to die, she stabbed herself with her own sword and fans of hers were heartbroken at her seeing her die such a tragic death.

The reality and true story of Thyra’s death in the books is very different, as she simply dies of old age, so the series sought to give her character another focus and more emotion.