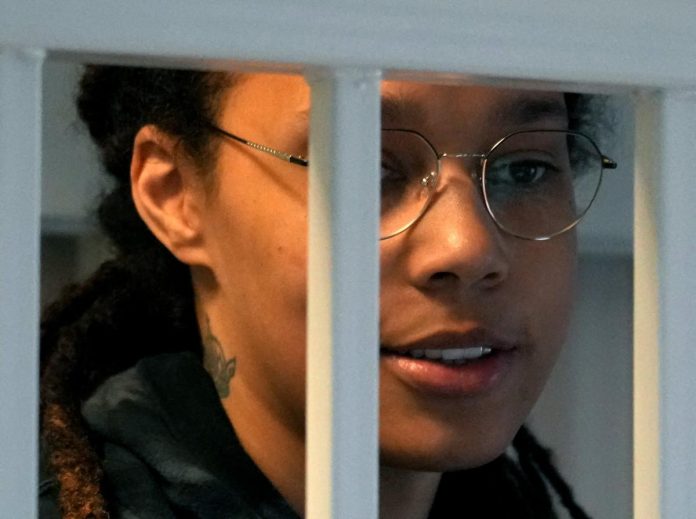 A few minutes ago, ESPN correspondent T.J. Quinn announced that the trial of Britney Griner in Russia has officially ended.

The judge is expected to deliver a verdict and sentence on Griner within the next few hours. Quinn said the prosecutor’s office requested 9.5 years for the WNBA star.

At the last stage of the Griner trial , she addressed the judge with the words: “I know everyone keeps talking about ‘political pawn’ and ‘politics,’ but I hope it’s far from this courtroom.”

Griner also talked about responsibility. She said: “That’s why I pleaded guilty. I had no intention of violating any Russian law.”

Quinn revealed Wednesday night that Griner is “prepared for the worst” when it comes to her verdict and sentencing.

For some time it was reported that Griner could get 10 years in prison if she was found guilty.

Even if Griner is sentenced to 10 years in prison, this will not prevent Russia and the United States from discussing a potential exchange.

Griner has been in custody in Russia since February, when she was arrested for storing vape cartridges with cannabis oil in her luggage.