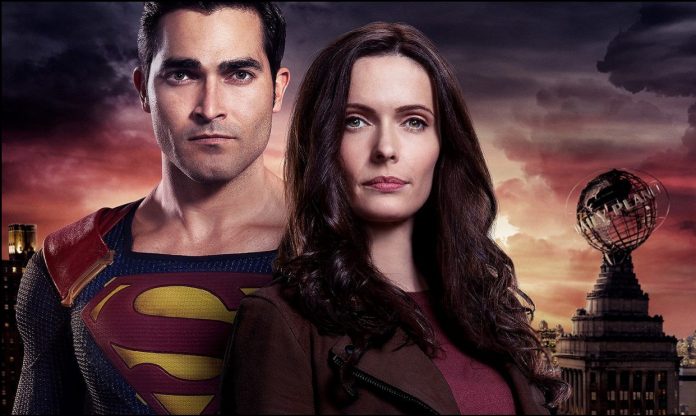 The cinematic style of Superman & Lois in general lines makes it look very different from the Arrowverse formula. Some have even compared the series to Man of Steel in the best possible way.

Superman & Lois just jumped to the top of the DC fan watch list, and that’s undoubtedly a good thing, because the series seems to give it the sustenance the Arrowverse needs right now.

For years, the Arrowverse has had a list of superhero shows that had fans raving about it. However, things have changed with the completion of several programs, leaving everything in the hands of Superman & Lois.

By laying down their hopes on Superman & Lois the Arrowverse has piqued the interest of their fans once again. The trailer for the series promises something unlike any other show on The CW.

The two main characters in Superman & Lois seem to be getting what they deserve, and the cinematography and visuals allow Superman to rise like few heroes in the Arrowverse.

If anything, Superman & Lois could become the new show in The CW’s shared superhero universe. While other series may be coming to an end, this new beginning is already getting fans excited.

If the quality of the trailer is something to go through, then Superman & Lois will be something that really sets itself apart, and could even inspire the remaining Arrowverse series to follow suit.

Superman & Lois just seemed to be an offshoot of Supergirl, and fans had every reason to expect more of the same. But based on the trailer, it seems that it will not be the case, thus saving the Arrowverse.