Home Entertainment The trailer for the second part of the 4th season of “Very... 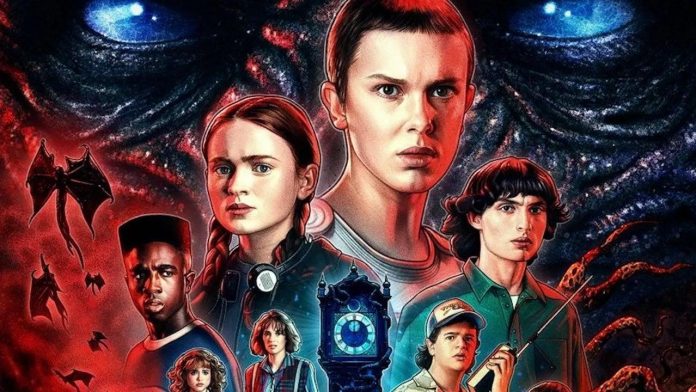 The trailer for season 4 of “Very Strange Things, Part 2″ has come out, and it teases an absolutely huge season finale with monsters, explosions and Eddie playing guitar right in the middle of the backside. And, of course, all this was accompanied by an epic performance of Kate Bush’s song “Running Up the Hill”.

The trailer spoils something from the first volume of the fourth season, so watch only if you already know. Starting with Hawkins’ gang riding in a van, preparing to face Vecna, an ominous voice heard over the action promises that “Hawkins will fall.”

The subsequent montage of clips promises action-packed and tense last two episodes. We see Nancy facing Vecna in the hospital hallway, Will claims Vecna won’t stop until she takes everyone, Max turns on his walkman (presumably with Kate Bush ready and loaded into a tape recorder), and Eddie prepares his guitar for a wild solo in Upside Down.

In Russia, we see Murray hosing down enemies (it’s unclear if they’re Russians or monsters) with a flamethrower, and Hopper escapes from the Demodog by firing an AK-47. And in the laboratory, soldiers armed with shields and guns are raiding the corridors. It seems that events will really begin in all corners of the world of “Very strange things”.