Home Entertainment The trailer for the game Jagged Alliance 3 has arrived! 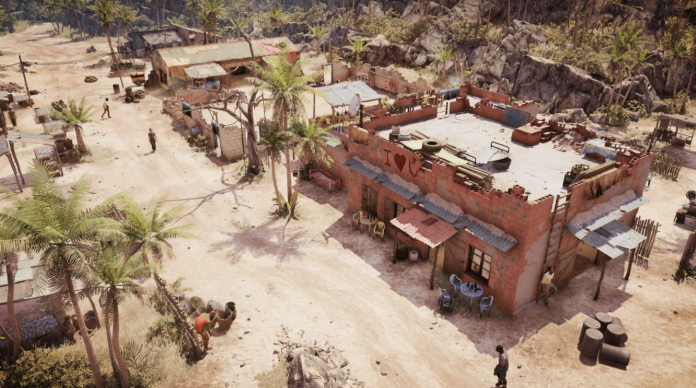 THQ has released a trailer video from Jagged Alliance 3, which has been awaited by its fans for a while. Here is the promotional video…

THQ has confirmed that the game Jagged Alliance 3 is in development. No estimated release date has yet been given. Haemimont Games, the developer behind the latest Tropico games, announced that the series will soon be coming to the PC platform. On top of that, he presented a promotional trailer to the fans of the game.

THQ Nordic released a press release. Meanwhile, “Fans have been waiting for decades to see the third installment of the strategy franchise, Jagged Alliance. Known for their work on the Tropico series, Surviving Mars, Victor Vran and many other games, the strategy game experts of Haemimont Games are finally ready to reveal a new game in the hit series.” made comments.

We will find the missing president in the game and restore order.
The film takes place in the country of Grand Chien, which is rich in natural resources and deeply politically divided. At this point, the task of the players is to destroy the enemy dictatorship of the Legion, find the missing president with a huge army of mercenaries, all with their own unique personality traits, and restore order. 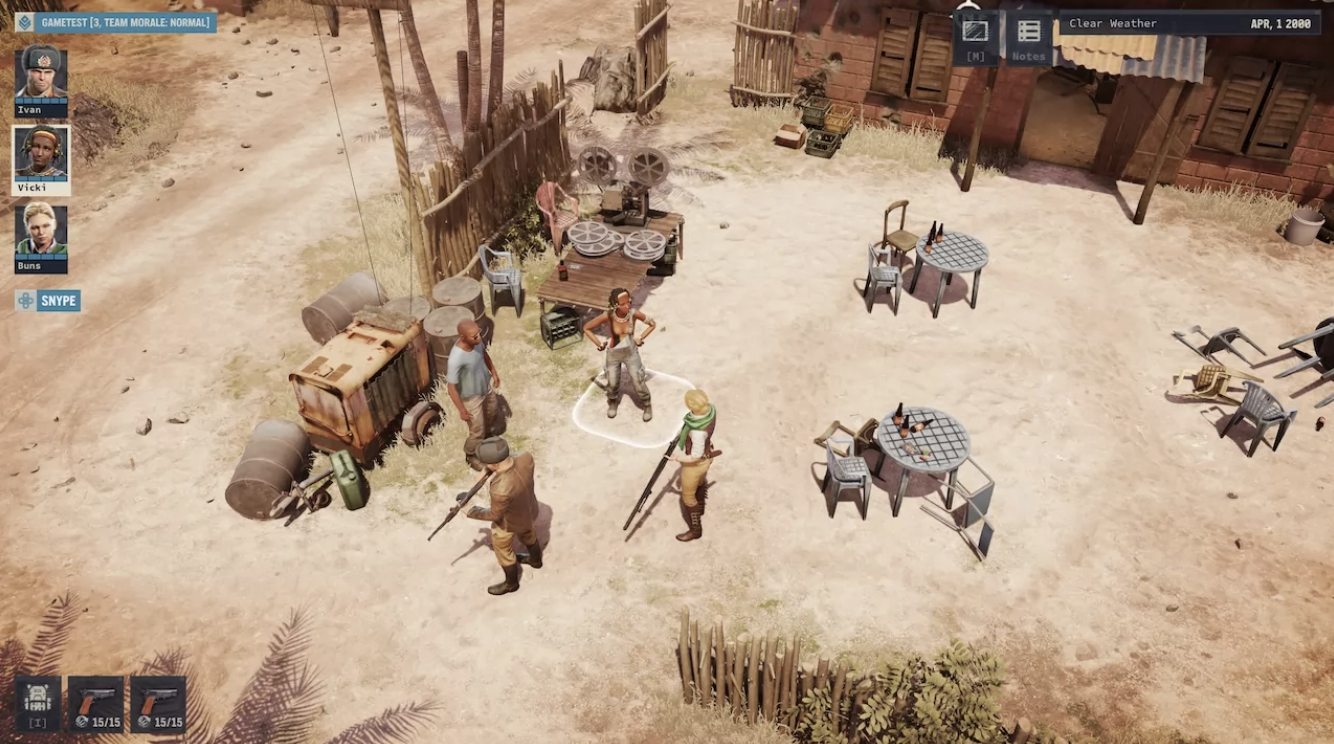 The build will have RPG elements such as special perks or leveling up for mercenaries. In addition, you can loot ammo and weapons in the game.

What do you guys think about Jagged Alliance 3? Do not forget to let us know your ideas in the comments section!