Home Entertainment The trailer for “The Barbarian” presents another thriller with Bill Skarsg, and... 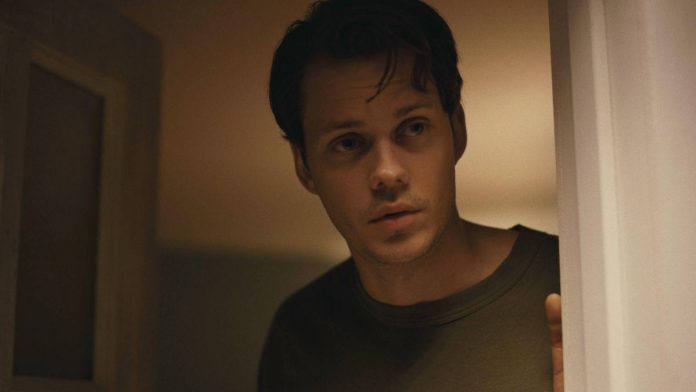 It’s hard not to think of Bill Skarsgard or any member of his iconic acting line as a villain. Bill, in particular, got into a hell of a resume entry when he played Pennywise the clown in Andy Musketti’s remake of Stephen King’s It. After seeing his ad in a movie called “The Barbarian,” you’d think Skarsgard would play another creepy heavyweight; but as you’ll see in the trailer for the upcoming movie, it looks like he might not be a villain this time.

20th Century Studios recently released a trailer for the August theatrical release of screenwriter and director Zack Kregger. The basic structure shows how Georgina Campbell’s barbarian character meets Bill Skarsgard’s character in a random rented house. Apparently, these two strangers were a case of double booking, although it doesn’t seem to be the case when the footage takes a decidedly creepier turn.

In the first look at the Barbarian, there are as many “no” as mysterious thresholds, and, surprisingly, Skarsgard cannot be the villain behind all this. Of course, this is a curve, because at the moment when the title card in which this film is called “from the producer of IT” shows itself, you may think that his role is tied to you. As it turned out, Bill Skarsgard seems to be in the same danger as his partners in the film, including Justin Long.

“The Barbarian” will debut exclusively in theaters on August 31.