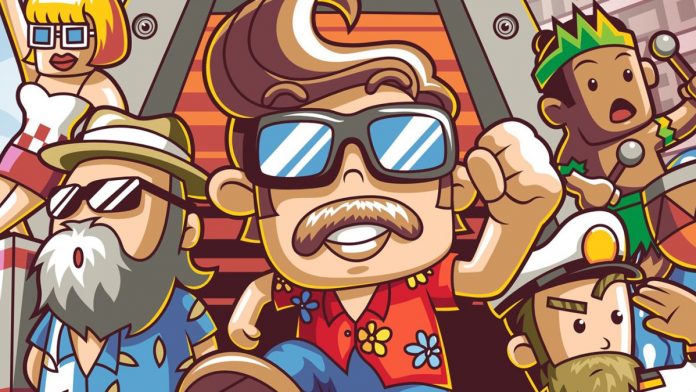 The Touryst and Undermine: The Microsoft service says goodbye to three titles this coming July 31 and offers a 20% discount for those who want to keep them. Xbox Game Pass, Microsoft’s on-demand video game service for Xbox consoles and PC, dismisses three titles from its catalog this July. So much so, that on July 31 the video games The Touryst, It Lurks Below and Undermine will no longer be available as part of the service of both Xbox Game Pass and Xbox Game Pass Ultimate, in their versions of Xbox One and Windows 10.

Thus, and as it usually happens every month, Xbox Game Pass welcomes new titles so that its subscribers do not stop trying new games every month; but on the other hand, other video games also disappear from its catalog. And if these next few days we have to welcome games like Cris Tales (July 20), Microsoft Flight Simulator (July 27) or The Ascent (July 29), we also say goodbye to three very interesting indie games.

The Touryst takes us on a paradisiacal beach vacation in a vox-style world with endless missions to complete, environments to explore, and minigames to beat, all with a marked sense of humor. For its part, Undermine is an addictive roguelike that invites us to explore dangerous mines full of dangers and, of course, a lot of humor with hours and hours of gameplay ahead.

Finally, It Lurks Below presents us with mechanics halfway between Terraria and Diablo, with a marked dark tone. As we say, the three video games will no longer be available on July 31, although until that moment, Xbox Game Pass subscribers who want to continue keeping any of the three or all three, can get them with a 20% discount.

Star on Disney +: price, series, movies and all the details