Home Tech The Top 10 Android Phones Of The Global Market Have Been Announced! 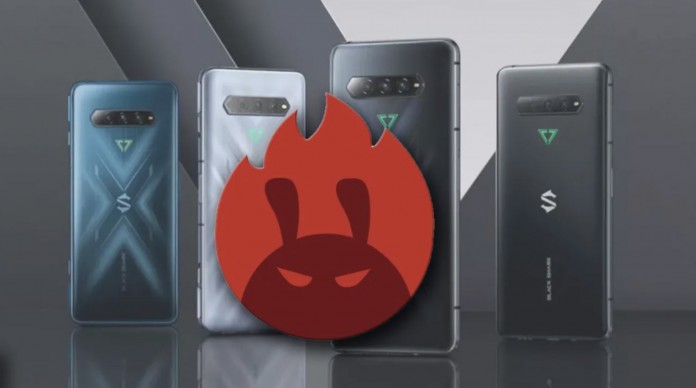 AnTuTu has announced the top 10 Android phones in the global market for November. Snapdragon processors marked the list.

The competition in the smartphone industry continues at full speed. While companies are working hard to stay one step ahead of the competition, platforms that test and compare the general performance of recently released devices such as AnTuTu come up with new lists every month. So what are the best smartphones in the global market for November? AnTuTu announced…

10 most powerful Android phones of November

AnTuTu lists have long been dominated by smartphones powered by Qualcomm processors. While this situation did not change in November, the models powered by Snapdragon 888 and Snapdragon 888 Plus processors in the top 10 show that devices using rival MediaTek and Kirin chipsets are at least superior to AnTuTu.

Of course, we can easily say that game-oriented smartphones are at the top of the list. At this point, the most powerful Android phone in the global market for November is the Nubia Red Magic 6 with 860,400 points. It should be noted that this success comes from the model that includes 16 GB of RAM and 256 GB of internal storage. 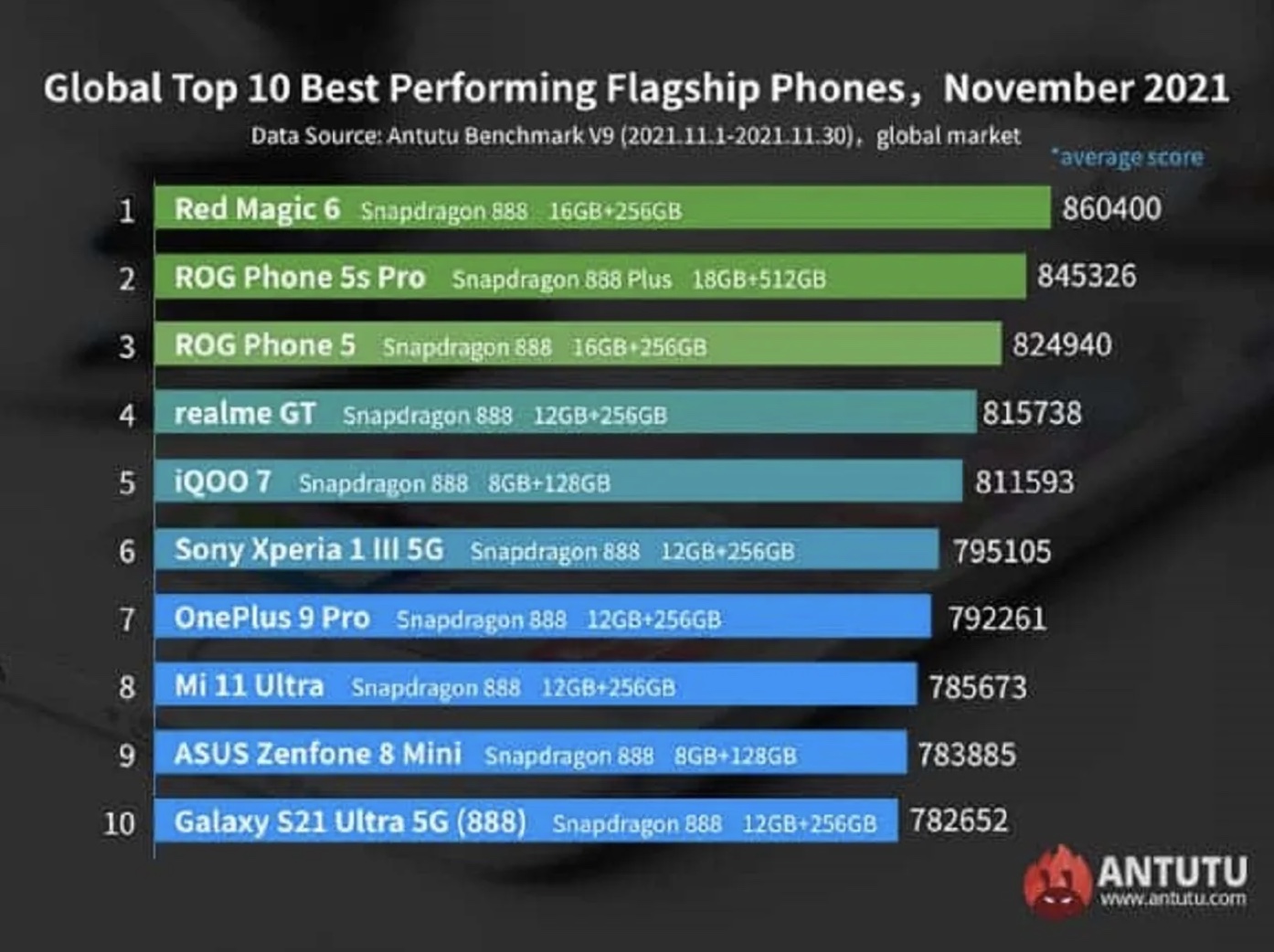 In addition, as every month, the best mid-segment smartphones of the global market were announced. While Qualcomm processors left their mark on this list, it was also noteworthy that only two models use MediaTek and Kirin processors. In this direction, the title of the most powerful mid-segment phone of November was realme GT Master. The device with 8 GB of RAM and 256 GB of storage managed to score 537,231 points in AnTuTu tests. 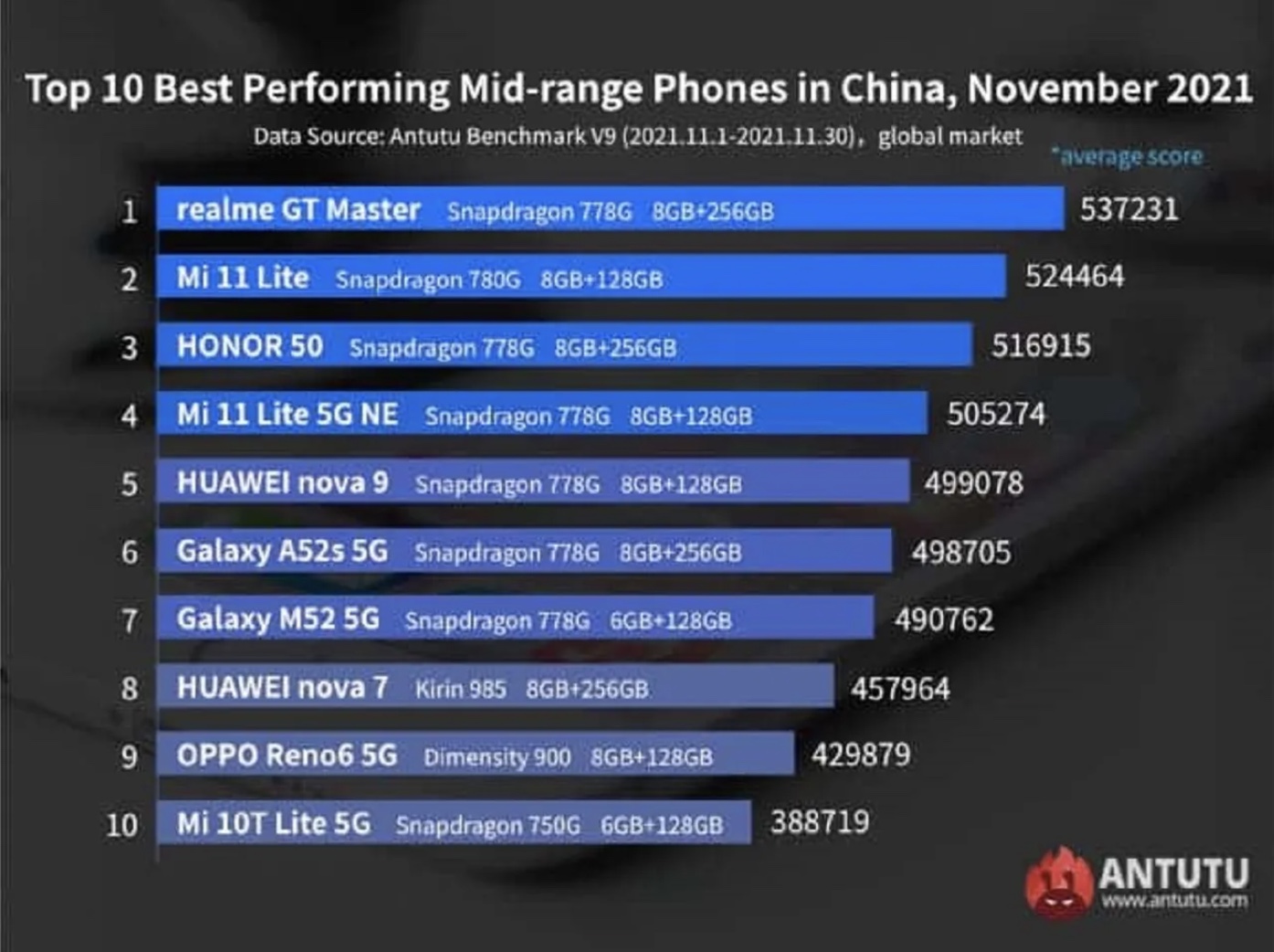 Here are the top 10 mid-range phones of November in global markets:

So what do you think about this subject? Which phone should be in which row? Do not forget to share your views with us in the comments section.