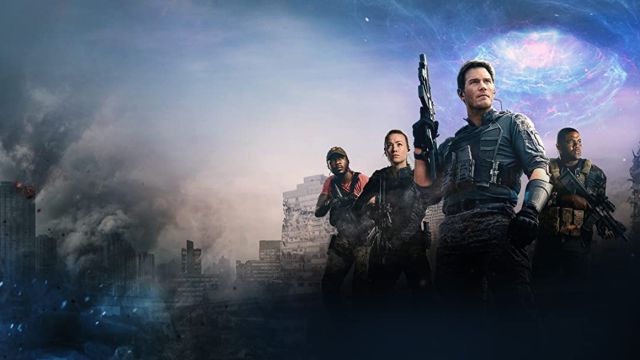 The Tomorrow War: The premiere of the long-awaited sci-fi movie starring Chris Pratt is just around the corner. Enjoy its final trailer in Spanish.The Tomorrow War, the long-awaited action and science fiction film starring Chris Pratt, (The Guardians of the Galaxy, Jurassic World) presents its final trailer on the occasion of its imminent premiere, which will take place on July 2 through Amazon Prime Video. You can enjoy its trailer in Spanish, in which neither the action nor the aliens are missing at the head of this news.

The Tomorrow War: What is its story about?

According to the official description of the film, the story, which is the responsibility of Zach Dean, will show us a near future (2051) in which humanity lives with the threat of an unknown alien force, and the only way to avoid it it resides in the population joining forces with specialized soldiers to fight together in the fierce battle. Among them, Dan Forrester (Chris Pratt) stands out, a teacher and father of a family who must face his own ghosts if he wishes to save his daughter. Also, the future is not the only thing that worries Dan, as an encounter with travelers from the past will be crucial to raise the battle.

Although there are still many characters to be revealed, we leave you the complete list with all the confirmed actors and actresses.

The Tomorrow War will premiere on July 2 on Amazon Prime Video.