Home Celebrity The timeline created by Savitar is the worst 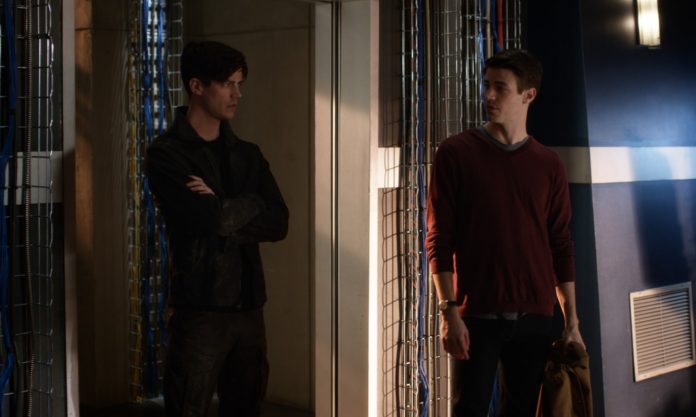 Time travel was introduced in season 1 of The Flash, with the scarlet sprinter running fast enough to travel to the previous day, but the creation of Savitar is what led to the show’s darkest and most devastating timeline. .

The time travel adventures in The Flash have created alternate timelines and changes (big and small) in people’s lives and events. For example, after running to save his mother, Barry created Flashpoint with big changes.

Unaware of how the events of Flashpoint in The Flash would reverberate to the present, Barry corrected his mistake before running back to the time he left, only to realize that his actions had created problems that they affected the Arrowverse.

In Savitar’s case, he plotted to kill Iris West (Candice Patton) in season 3 of The Flash to cause the real Barry Allen pain and suffering after being rejected and unloved for so long.

In a future without Iris, Barry was dejected, heartbroken, and miserable. He stopped being The Flash, quit his job, and left his family and friends behind. His failure to defeat Savitar and save Iris left his life in complete chaos.

The rest of his friends and family weren’t doing better on this timeline, either. Iris had been dead for seven years; Cisco had lost his hands fighting Caitlin who had become Killer Frost from The Flash, and could no longer use her powers as Vibe.

When compared to any other change or alternate timeline in The Flash show, the future in which Savitar successfully kills Iris is heartbreaking and fraught with misfortunes.

Also, having Iris perish at the hands of a villain created by Barry wasn’t a good way to go either. The Flash has seen better days and the scarlet speedster will hopefully never create another future as bad as this one again.

Katie Maloney wanted to “take control of the narrative” around filing...