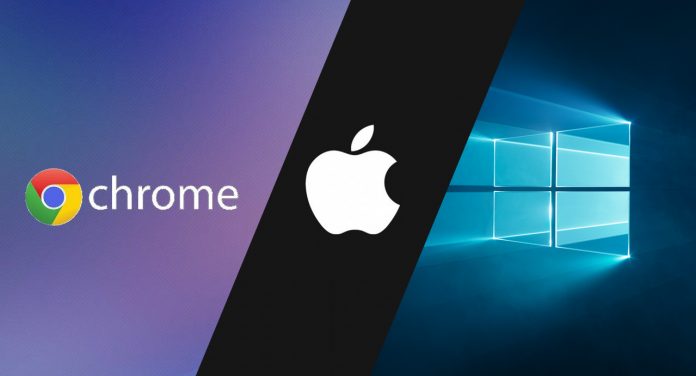 Based on data from GeekWire and IDC’s report. ChromeOS is the second most popular operating system in the world. Also, ChromeOS has grown its market share. The report includes market data of 2020.

The second most popular operating system was ChromeOS

Although Google cannot beat Apple, it is stated that this increase in market share is completely in favor of Google and the increase in the market percentage may be temporary. In 2020, people had to continue their education and jobs from their homes. Therefore, computer sales also increased. People preferred cheap and efficient computers like the Chromebook. In addition, according to IDC’s report, there has been growth in the PC market.