Home News The threat of “raid home” to a Ledger user 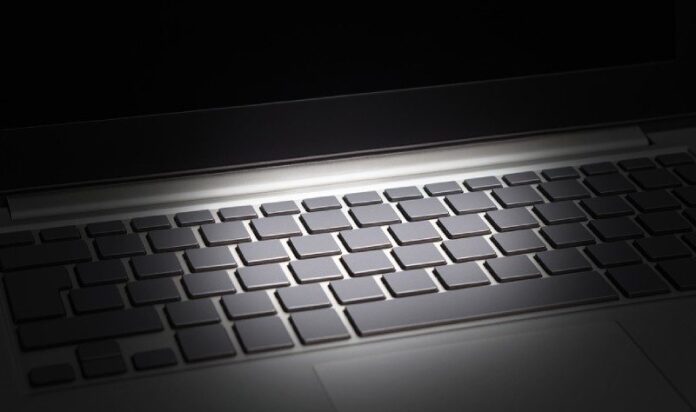 After Ledger’s customer information fell on the internet, some users received threat e-mails. One of them threatens, “If you don’t pay 500 dollars, we will raid your house.”

After the leak of customer information at Ledger, one of the largest companies in the world that provides cryptocurrency wallet services, some users began to receive ransom e-mails. It was even written that if a user does not send $ 500 to the specified address, their home will be attacked.

As a result of the attack on the database in June, Ledger users who stated that some information may have been stolen, more than 1 million e-mail addresses were revealed. The company apologized after the leaks, including name and address information, but the consequences of this theft began to emerge. Ledger users receive threatening messages.

The following message from an anonymous person draws attention:

“If you don’t send me the money, I’ll be in the most vulnerable moment and try my wrench on your face. Then I watch you leave your house and I take your belongings while you can’t call the police. ”

Stating that he received such messages several times a day, the user also said that he did not feel any fear:

Ledger stated in a statement that the assets of the users are protected and that this data is not leaked. (Ledger doesn’t have this information either)

However, the descriptive data revealed who owns a Ledger wallet and some even where they live.

Experts state that Ledger wallet holders believe they hold significant amounts of cryptocurrency and choose these people as their primary target. This type of e-mail is expected to be common for users soon.

Perseverance landed on Mars: What will happen now?

The Number of Deaths Caused by the Corona Virus Exceeded 1000:...