Home Game The third season of Battlefield 2042 starts next week 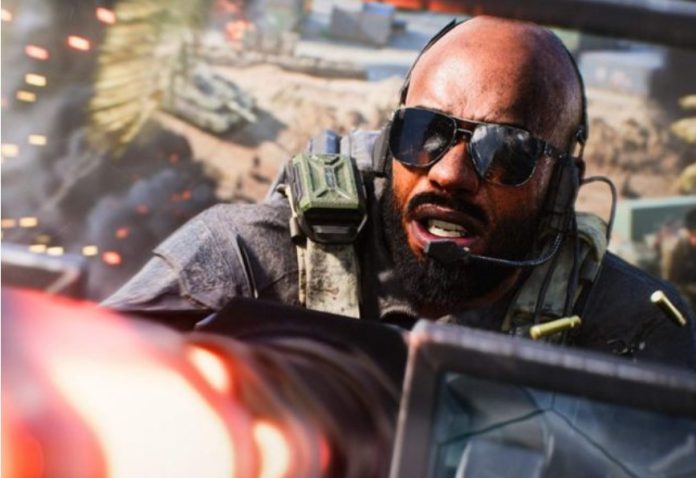 The third season starts on November 22.

The third season of Battlefield 2042, Escalation, starts on November 22, according to developer EA Dice.

The latest season of EA Dice shooter will be released next week and will bring a lot of new content, including a new map, specialist and weapons. The gameplay trailer for the new season is available below.

The new map is called Spearhead and is set in the Swedish wilderness, where players will be tasked with making their way through and around semi-automatic manufacturing plants, creating high-tech weapons.

The new season will also feature a new 100-level combat pass, which includes a new specialist as one of the free unlockable items. Zane, a new specialist, a security expert of Egyptian origin, armed with an XM370A air rifle, and boasts the fastest health recharge among all the specialists in the game.

In the third season, players can also try out many new weapons: the NVK-S22 smart shotgun, the Rorsch MK-4 railgun, the NVK-P125 Bullpup pistol, as well as throwing knives.

Fans will also have access to the new EMKV90-TOR tank. The EMKV90-TOR has two modes: a mobility mode focused on speed, and a siege mode in which speed is sacrificed for the sake of brute firepower.

EA has previously addressed player complaints about the “polarizing” system of specialists in the game, announcing plans to replace it with a classic class system in which specialists fall into one of four categories: stormtrooper, scout, support and engineer. The redesigned classes will not include weapon restrictions, but will instead provide bonuses to players if certain classes use certain weapons. It is expected that these changes will be made in the second half of the third season of the game.

The launch of Battlefield 2042 last November was something of a rocky one-it received three stars in a review by Jake Tucker for NME, who called the game “playable, but still a huge mistake for the Battlefield franchise.”

As for other gaming news, Blizzard has promised to make some improvements to the reward system in Overwatch 2.

Stranger Things VR will allow you to play as the supervillain...

God of War Ragnarok Review: The Boy Is Back in Town