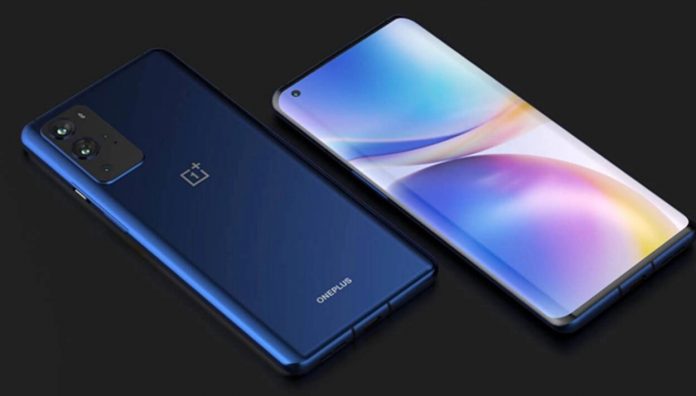 Lau stated that the company wants to go further in design and technology in the OnePlus 9R compared to OnePlus Nord. OnePlus Nord was launched as a mid-range phone in Europe and India, and as an affordable phone in the USA. It is not known where OnePlus calculates the price-performance spectrum with the 9R. However, Lau’s comments suggest the phone will be close to the middle segment.

Stating that there will be 5G support on the smartphone, Lau talked a lot about the game experience regarding the 9R. OnePlus CEO stated that the company wants to provide “fast and smooth experiences” for “intense gaming”. References such as “smooth experiences” and “smooth scrolling” indicate that OnePlus will feature a 90 Hz or faster display on the phone. The emphasis on the gaming experience is thought to be on marketing rather than hardware.

The Snapdragon 865 processor, released last year, is expected to be at the heart of the OnePlus 9R. It seems likely that this will offer an experience that lags behind 2021 gaming phones. In the recently introduced Asus ROG Phone 5, the RAM options that accompany the Snapdragon 888 processor extend up to 18 GB. 144 Hz screen is also among the features of the phone.

The remainder of the interview doesn’t give much detail about the OnePlus 9R either. However, it is easier to understand what OnePlus targets for the 9R are. It is necessary to wait for the next week for all the information about the phone.