Home Celebrity The Theory That Explains Why Ivar Betrayed His Family 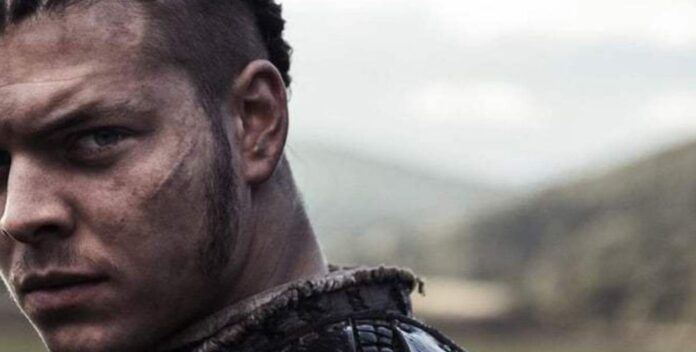 There are very few days left for the premiere of the second part of season 6 of Vikings, in which many are creating theories and wondering about certain details that the program has left, especially with Ivar. But showrunner Michael Hirst reveals the truth of the character.

Ivar the boneless or The Boneless, has been one of the main antagonists of the Vikings series, which has always been against some members of his family.

While his siblings teased him for his walking disability, his father Ragnar Lothbrok and later his wife Freydis said he was destined for greater things.

Which is why Ivar ended up killing his own brother Sigurd, as well as his brother Hvitserk’s girlfriend, Thora. But, not only did he stop there, he also rebelled against his brother Bjorn, and tried to kill him.

But, in addition, many believe that he betrayed his family was because he underestimated him so much because of his disability. But, Vikings showrunner Michael Hirst has revealed the details:

“I always felt that Ivar was competing with Bjorn for the natural leader after Ragnar’s death.”

“Ragnar told Ivar that he was destined to be great and that he should use his intelligence to his advantage.

“Ivar had the feeling that he was destined to take his father’s place, he thought he was living the dream that Ragnar painted.”

Hirst added: “But power corrupts, absolutely. When he left Kattegat he realized how desperate he was, but in Kiev he meets this child [Prince Igor] who is in grave danger.”

“There is something about this boy’s vulnerability that speaks to Ivar and brings out a side of him that we may never have seen.

“He doesn’t know why himself, but he becomes very protective of this boy. He almost treats him like a son, which is really wonderful to see and is redemptive.”

“He knows it, but he fights against it because he wants to be the best Viking that ever lived.”

But, undoubtedly Hirst will demonstrate many surprises and twists for the final episodes of Vikings, which will involve Ivar and his brother Hvitserk.

All the fans are hoping that Ivar and Hvitserk will eventually see eye to eye before the series comes to an end. To bring the great pagan army to England.